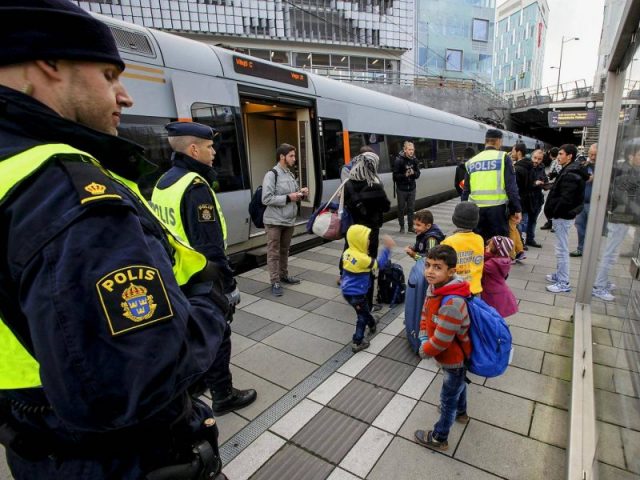 April 18, 2018 6:05 am 0
When Trump Succumbs to His Eating Habits, Who Will Attend His Funeral?
American Capitalism is Vulnerable to National Disasters
Slaughter of the Lambs Delivers Silence of the Trump

One needs to be aware that Trump never talked about Iran regime change or even removing Iran from Syria. Only that he will dismember the JCPOA or the Iran Deal. So, Falafel questions Trump secret Syria policy by setting-up another interview has become an imperative.

As usual, Falafel met Mr. Trump at the main entrance of the White House while tweeting something.

Trump: My multicultural friends in Charlottesville just came back from Selma, Alabama to celebrate MLK’s 50th Anniversary. They are dying to meet a Syrian refugee for a good beating.

Falafel (Calmly): Not today, Mr. President. I have a headache.

After settling in two side chairs set in the foyer of the White House, Falafel begins asking his questions.

Trump: Well, I have another campaign promise to fulfill.

Trump: To relocate our troops to Sweden to assist the Syrian refugees settle well in that country. I want to make sure that every Syrian refugee is as comfortable as possible.

Trump: Indeed, my friend. The Syrian refugees have suffered much. I want to help them. This is why I am pulling out of Syria. Just to relocate our troops to Sweden.

Falafel: Why do you think they need help? The Swedish Government is doing a great humanitarian job.

Trump: I am getting reports that the children of Syrian refugees there are falling into comas. After they learn their parents are being deported. My troops will be helping them recover.

Falafel: That’s quite honorable of you Mr. President. What will the 2,000 Special Forces do exactly? They have no experience dealing with children.

Trump: Yes, but they have experience beating people up. We are going to beat the coma out of these refugee children to help them recover. This is why I pulled these troops out. It’s temporary. Our allies need not worry, and ISIS needs to worry a lot, I mean a lot. Really a lot.

Trump: You see Falafel, the way I see it, these brown children are going to grow up and mix with white Swedish children. I want to make sure they are healthy. Mentally and physically. There is nothing more beautiful in the world than mixing up two races. Look at whom Ivanka married.

Falafel: But Ivanka’s husband is white.

Trump: No, he is Jewish.

Falafel: The impression will be that you pulled the troops because Putin holds something on you, or that you are his man in Washington.

Trump: Nonsense. Khamenei has nothing on me.

There you have it folks. Trump is pulling out of Syria to help Syrian refugees in Sweden. That kind man is all heart.