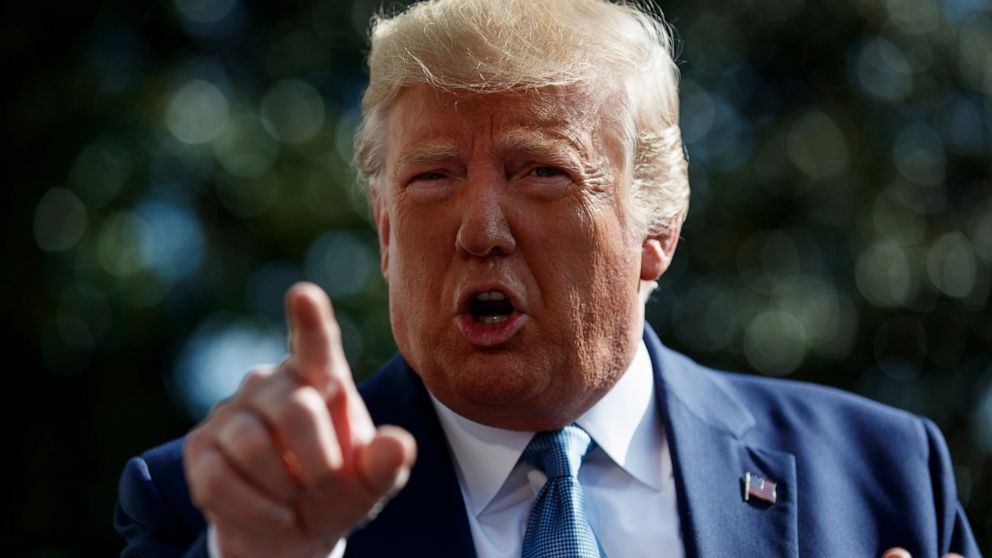 President Donald Trump is not known for his intellect, nor of an IQ worthy of grasping the powers of his words and deeds and their impact on the nation. Whatever comes to mind also comes out of his mouth without thinking of the consequences of his words. What Trump fails to realize is that a divided America domestically weakens it globally.

Because of the George Floyd tragic death, and the ensuing Trump divisive language of intimidation against the protesters, worrisome signs are emerging. Signs to indicate that countries are using the George Floyd riots, now raging across the land, to debunk our human rights record across the world. Everything the United States and its diplomats have achieved over many, many years are evaporating because of the divisive words of Donald Trump dousing the riots with gasoline.

This is a President who is ill-equipped to understand elementary political calculus, let alone our complex and connected worlds.

The Chinese fired the first salvo asking us to take care of our own house before taking care of Hong Kong. Its Foreign Ministry Spokesperson tweeted three words mirroring our own societal injustice. It was in response to our own State Department Spokesperson Morgan Ortagus chiding China over Hong Kong.

Trump lacks the brains to see matters on a global level. To douse the riots with gasoline using incendiary rhetoric is the Holly Grail of stupidity. Maybe he has a strategy in mind, or maybe he believes showing toughness will get him more votes. It is also possible he drank Clorox and brushed his teeth with Lysol. We don’t have an answer to his venom. But considering the short tweet sent by China, you can bet your life almost every leader in the world is thinking the same thing: How dare the United States lecture us on our domestic values when theirs is in the gutter?

….have been greeted with the most vicious dogs, and most ominous weapons, I have ever seen. That’s when people would have been really badly hurt, at least. Many Secret Service agents just waiting for action. “We put the young ones on the front line, sir, they love it, and….

Had Trump acted quickly by ordering the arrests of all four officers, maybe the riots would have been short-lived. Had he appeased the situation by injecting calming leadership, maybe the civil unrest would have been contained. Maybe then, our detractors abroad would not have dared question our morality so openly. When we are weak domestically, we are weak internationally. Watch the fallout from Trump’s bravado on Twitter in the form of fewer US contracts abroad and far less diplomatic influence.

To make matters worse, the President just turned the table on the media by accusing them of “foment hatred and anarchy”. When he is the one doing exactly what he accuses others of.

The Lamestream Media is doing everything within their power to foment hatred and anarchy. As long as everybody understands what they are doing, that they are FAKE NEWS and truly bad people with a sick agenda, we can easily work through them to GREATNESS!

Many psychologists, we believe, would say that these are the words of a psychotic mind. Think about what he just tweeted. Trump lights the match to burn a house down, then accuses the fire department of burning it. Who does that but a mentally sick person?

We can blame Trump all day long. Reality though is that we deserve him. The people who voted for Trump deserve to inherit the society he is about to leave them sooner or later. One that is divided and on the brink of imploding from within. We voted for this clown and we are harvesting what we sowed.