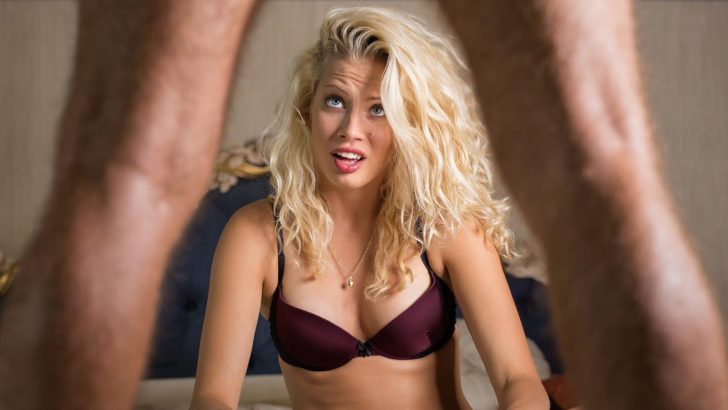 In a rare show of bipartisanship, the top lawmakers in the U.S. House of Representatives and Senate on Monday condemned President Donald Trump’s decision to withdraw U.S. troops from northeastern Syria, which could open the way for a Turkish strike on Kurdish-led fighters in the area. Republicans react to Trump abandoning the Kurds in northeastern Syria.

Some threatened to introduce a resolution calling for Trump to reverse the move or legislation imposing sanctions on Turkey if it attacked Kurdish forces. Kurdish soldiers have helped the United States fight the Islamic State militant group. Turkey, however, considers the YPG Kurds to include PKK terrorists.

House Speaker Nancy Pelosi, a Democrat, said in a statement:

This decision poses a dire threat to regional security and stability, and sends a dangerous message to Iran and Russia, as well as our allies, that the United States is no longer a trusted partner.

Pelosi asked the President to “reverse this dangerous decision.”

A precipitous withdrawal of U.S. forces from Syria would only benefit Russia, Iran, and the Assad regime. And it would increase the risk that ISIS and other terrorist groups regroup.

McConnell also noted in his statement that most of the Senate voted in January for an amendment expressing bipartisan concern about the continuing threat posed by Islamic militant groups in Syria and support for a continued military presence.

“The conditions that produced that bipartisan vote still exist today,” he said.

Turkey will push the Kurds some 30 kilometers away from its borders to establish a safe zone for the repatriation of its Syrian refugee population. If successful, this will be the first ever operation aimed, partially, at protecting Syrian civilians from the Assad terror.

The United States on Monday began pulling troops back from northeastern Syria’s border. In doing so, it effectively gave Turkey a green light to move into the area, after Trump’s surprise announcement on Sunday that he was withdrawing U.S. forces.

Many Congress members from both parties quickly condemned the move. It represented a departure from the deep partisan divide that has opened at the U.S. Capitol, worsened by House Democrats’ decision to open an impeachment investigation of the Republican president.

On Monday, several Republicans better known for their strong backing of Trump also expressed outrage over the decision. Republican Senator Lindsey Graham called the situation “a disaster in the making”. Graham added it showed the United States is an unreliable ally.

The United States operates the Incirlik strategic air base in Turkey, and the NSA operates a major listening post covering the whole Middle East. Turkey has its own retaliatory measures to include closer ties with Russia at the expense of U.S. interests. Senator Graham bravado is mainly just bravado.

Later on Monday, however, Trump threatened to destroy Turkey’s economy if it took its planned military strike too far.