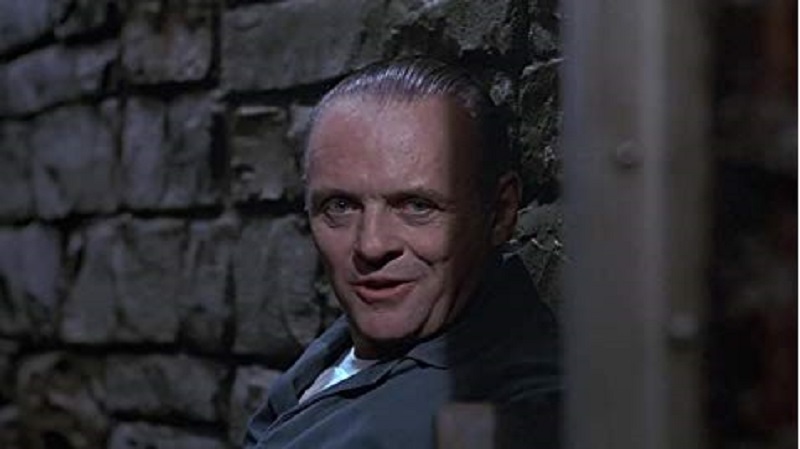 Slaughter of the Lambs Delivers Silence of the Trump

In the past 10 days, Putin and Assad air strikes on schools, hospitals, markets and bakeries have killed at least 103 civilians. To include 26 children, U.N. human rights chief Michelle Bachelet said in a statement on Friday. One can call today’s chapter in Assad war against his people “Slaughter of the lambs delivers silence of the Trump.”

These are civilian objects, and it seems highly unlikely, given the persistent pattern of such attacks, that they are all being hit by accident.

She added that the rising toll had been met with “apparent international indifference”. When the slaughter of the lambs delivers silence of the Trump.

THE BUTCHER OF DAMASCUS

The Assad regime began its offensive against the Idlib province, home to 3.3m civilians, at the end of April. The butcher of Damascus is deliberately killing civilians as punishment for refusing his rule of terror; as well as to prepare them for for death and the torture dungeons awaiting many if Idlib folds.

Idlib and northeast Syria are not under Assad control. They represent about 40% of total Syrian land mass.

In the deal Russia and Turkey struck to “de-escalate” warfare and bombardment, they included Idlib and surrounding areas. However, Assad violated by targeting and killing civilians. This resulted in extreme elements not relinquishing their heavy weapons.

Over the past three months, the offensive has driven hundreds of thousands of people from their homes or temporary shelters to seek refuge near the border with Turkey. It has also killed hundreds of civilians, according to war monitoring groups.

Both Assad and Putin, whose air power has been critical to Damascus’ military gains in recent years, deny targeting civilians.

And just as Assad denied gassing Syrians with sarin.

In the meantime, President Trump is paying Putin back for getting him into the White House by keeping silent on Putin and Assad killing Syrian civilians.

Slaughter of the Lambs Delivers Silence of the Trump