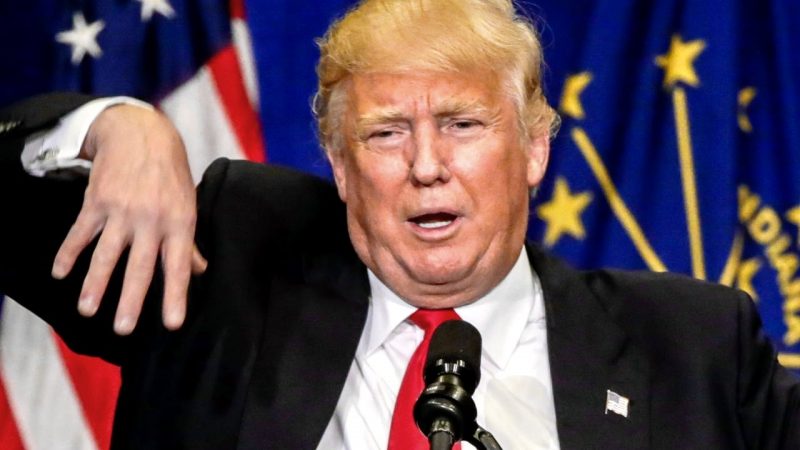 April 8, 2018 7:37 am 0
43 members of US congress urge Tillerson to counter Iran in Syria
For Assad to Release the American Hostages Kidnap His Children
While Trump Praises Putin, The Thug is Preparing Another Attack

People who have worked with Donald Trump in the White House agree on one thing: The President’s mind wanders. Wandering minds are a sign of boredom. Boredom projects lack of understanding or interest. Does Trump find daunting foreign policy difficult to grasp?

There have been many signs, in the last few months, indicating the President is ill-equipped to handle complex foreign policy challenges. He is recoiling from these challenges by making irrational decisions contrary to our core beliefs and interests.

Take for example his rash decision to exit the Syrian theater only nine days after he spoke to Vladimir Putin on the phone. It shook the Capital. Many advisers and political experts were quick to criticize Trump’s decision. The U.S State Department, the Pentagon, and the NSC were all caught off-guard. The pushback was so intense that Trump softened his remarks by delaying the exit.

Frida Ghittis wrote an article for CNN in which she made an excellent point. The article titled “Is Vladimir Putin Trump’s top adviser on Syria?”

Whether or not it was Putin who prompted Trump to accelerate America’s withdrawal, Syria presents a unique dilemma for the President.

In the same paragraph, she writes:

From the days of the campaign, he decried previous presidents’ costly engagements in the Middle East. But his foreign policy has other key elements. Trump has vowed to reverse Obama’s policies on Iran, vowing to curb Tehran’s power. Moving out of Syria would strengthen Tehran in a way that is in stark conflict with his stated objectives. Trump declared that the US has “neglected Iran’s steady expansion of proxy forces…in hopes of dominating the greater Middle East,” noting that Tehran wants “to establish a bridge from Iran to Lebanon and Syria.”

Which brings us to our point. Does Trump find daunting foreign policy difficult to grasp? Is this why he is recoiling from the challenges posed by Syria, Iran, and Russia in the Middle East? Are Trump’s mental limitations finally being exposed in ways that harm U.S. interests?

Many have been questioning Trump’s mental state (Including ourselves). We believe he has become a threat to America because he has reached the ceiling of his mental capacity. His decision making process of late provides ample signs for the American people to be worried.

We believe that one reason Trump is abandoning Syria is due to the complexities of the Syrian civil war. By abandoning Syria, he is relieving himself from the daunting foreign policy tasks at hand. Instead of consulting with his advisers for the best course, his paranoia is now in full control of his mental faculties.