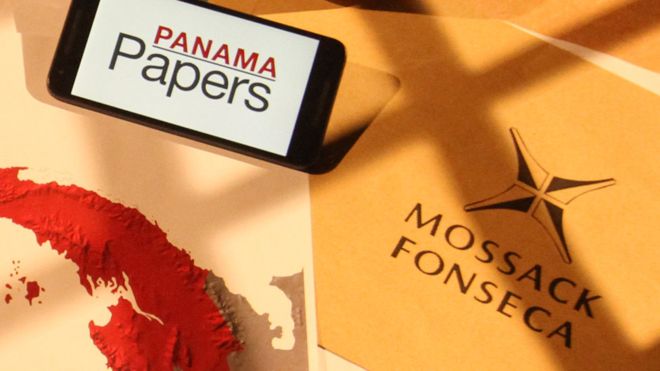 April 4, 2016 11:40 am 0
Son of Holocaust survivors fights to save Syrian refugees
Assad May be Brought to Justice Now
Assad Family Two Large Sources of Revenues

So far, other than opposition websites and small media corners, the Panama Papers story has been muzzled by the main Russian media outlets all of which are controlled by Vladimir Putin and his henchmen. Their timing coincide with continued attacks on civilians in Syria, which seems to keep the flow of Syrian refugees to Europe on target and on-going. The EU answers Putin playing with the Syrian refugees fire with its own Panama Papers.

And even if Bulgaria is forcing Syrian refugees to return to Turkey, the flow will continue as long as Baschar al-Assad, now a tool of Putin’s strategy to pressure Europe to lift off their Ukraine-induced sanctions, continues targeting civilians.

Exposing Putin’s corruption to the Russian masses ought to dim Putin’s view of himself as invulnerable domestically. His polling numbers hover around 80% if we believe these self-produced numbers. In Russia, however, corruption is Putin’s Achilles heels. All indications are the Russian people are tired of corrupt officials. So much so that when the infamous “Pussy Riot” band made a comeback in 2010, it was to expose Russian corruption.

The United States, meanwhile, has began its own campaign of attacking Putin’s corruption at the highest levels.  Assisting Europe to reveal the Mossack-Fonseca papers should surprise no one in the aftermath of a Russian-backed WikiLeaks and a spy named Edward Snowden. It was a question of time before the US responded to Snowden as the EU answers Putin today to him playing with the Syrian refugees fire.

How much this will affect the upcoming September legislative elections in Russia remains to be seen. It is no secret that both Europe and the U.S. would like to see the Russian people forcing Putin’s retirement during the presidential elections in 2018. If history is any indication, Putin will not go quietly. As the Ukrainian president Viktor Yanukovych, a Putin’s ally, unleashed his Berkut brutal police forces upon innocent demonstrators in the winter of 2014, so will Putin unleash his police, known for their brutality, upon his own people.

Syria is the constrictor knot that could either lead to a more provocative new Cold War of information or ease tensions between east and west. In the center of it all stands a psychopath named Baschar al-Assad Russia is insisting upon his tenure while the west wants to do away with his terror, schemes, and destabilizing policies in the service of anti-western countries.

If Assad is removed from power forcefully, which Obama has rejected to avoid upsetting the terrorist Mullahs in Tehran, then it would force Putin to behave having lost his main strategic tool against Europe.  The problem has been and will always be Barack Obama whose own hesitation saw the rise of ISIS to the detriment of his own legacy. If the Panama Papers fail to do what a CIA coup could have done in Syria, the west failure, along with Obama, would be complete in every sense of the word.