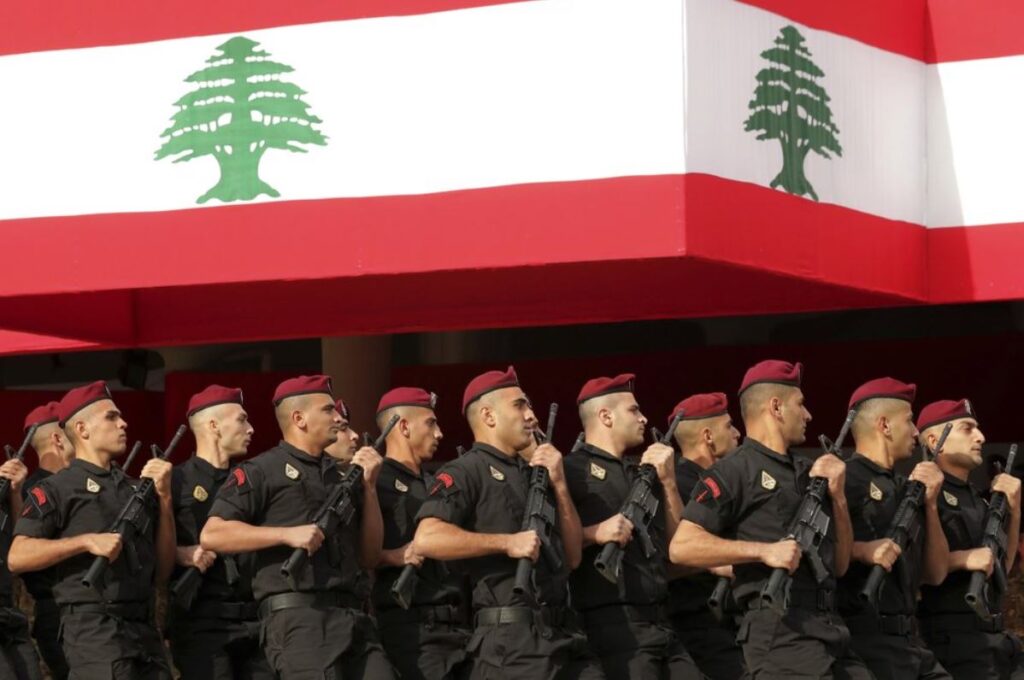 President Donald Trump released the military aid to Lebanon valued at $100 million after months of unexplained delay that led some lawmakers to compare it to the aid for Ukraine at the center of the impeachment inquiry.

The $105 million in Foreign Military Financing funds for the Lebanese Armed Forces was released just before the Thanksgiving holiday. According to two congressional staffers and an administration official. the Trump administration notified the lawmakers on Monday,

All three spoke on condition of anonymity because they were not authorized to speak publicly to the matter.

The money had languished in limbo at the Office of Management and Budget since September; even though it had already won congressional approval and had overwhelming support from the Pentagon, the State Department and the National Security Council. The White House has yet to offer any explanation for the delay despite repeated queries from Congress.

It is noteworthy to state that withholding the funds helps Iran, Russia’s ally in defending the Assad regime. A Russian component might be the reason why President Trump withheld the funds. President Trump champions Vladimir Putin often.

Lawmakers such as Rep. Eliot Engel, the chairman of the House Foreign Affairs Committee and Sen. Chris Murphy, D-Conn., had been pressing the administration since October to either release the funds or explain why it was being withheld. The State Department had notified Congress on Sept. 5 that the money would be spent.

Earlier this month, the delay came up in impeachment testimony by David Hale, the No. 3 official in the State Department, according to the transcript of the closed-door hearing. Hale described growing consternation among diplomats about the delay.

The White House and the Office of Management and Budget have declined to comment on the matter. The State Department had offered only a cryptic response to queries. It called on the Lebanese authorities to implement economic reforms and rein in corruption.

As with the Ukraine assistance, OMB did not explain the delay. However, unlike Ukraine, there has been no suggestion that President Donald Trump is seeking “a favor” from Lebanon in exchange for the aid, according to officials familiar with the matter.

The delay had frustrated the national security community, which believes the assistance that pays for U.S.-made military equipment for the Lebanese army is essential, particularly as Lebanon reels from financial chaos and mass protests.”

The intention of the aid is to help counter Iran’s influence in Lebanon. Due mostly to the presence of the Iranian-supported Shiite Hezbollah movement in the government and the group’s militias, officials have said.

Sen. Murphy said in response to the release:

Holding the money weakened the Lebanese military just at the moment that they were holding the country together. There’s literally nothing in the Middle East this White House can’t screw up.

Rep. Ted Deutch, D-Fla., who joined Engel in demanding an explanation for the delay, said:

[He was] pleased to see this critical aid finally resuming. Our assistance is crucial to help Lebanon counter Iran-backed Hezbollah and other groups threatening the region.

Some pro-Israel members of Congress have sought to defund the Lebanese military. They have argued that Hezbollah has compromised the Lebanese Army. The United States designates Hezbollah as “foreign terrorist organization.”

Republican Sen. Ted Cruz of Texas has long advocated cutting the assistance. The Senator might introduce legislation that would bar such aid as long as Hezbollah is part of Lebanon’s government.

The Pentagon and State Department reject that view, saying the army is the only independent Lebanese institution capable of resisting Hezbollah.