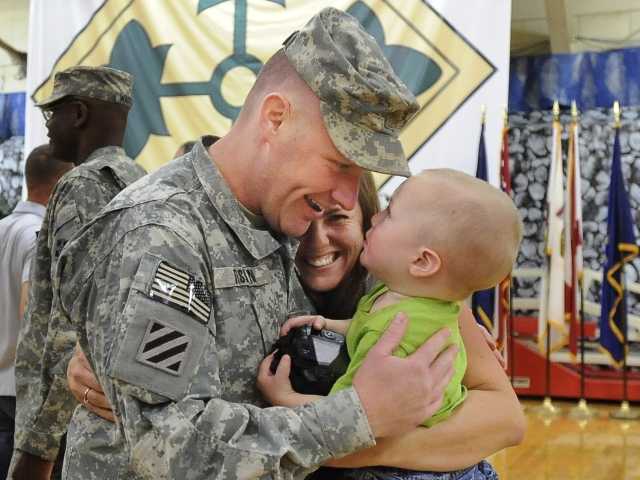 The difference between Donald Trump and Barack Obama is quite subtle. Trump is impulsive and in your face. Obama is a poker face with sinister goals. Trying to find the logic behind their thinking is not an easy task. One thing for sure though, Trump non-interventionist Middle East policy mirrors Obama playbook.

While on domestic policies, both presidents are on the opposite side of the spectrum. On international affairs, they are almost identical with one exception. Trump is not a wimp and scared of his own shadow like Obama was.

To the unfortunate people of Syria, both presidents are beholden to the two countries occupying Syria.

Barack Obama was beholden to Iran; lock, stock, and barrel. So much so, it took Iran by surprise when Obama decided not to interfere in Syria to curb Assad massacres. The Iranians did not realize how weak Barack Obama was until he showed his cards on Syria. During Obama’s tenure, more people lost their lives than any other U.S. President since WWII. The glory of appeasement.

For different, and possibly commercial reasons, Donald Trump is beholden to Putin himself. Our president is fascinated by a mass murderer who pilfered the treasure of his own country to the tune of $200 billions. This is Putin’s net worth according to people who worked with him. Coming from a New York milieu where billionaires act like juveniles when comparing their rankings in the Forbes 400, Trump looks up to Putin like a child looks up to Aladin. We believe Trump is looking to the day when he builds a Trump Tower in Moscow. To be funded by Russian Oligarchs themselves beholden to Putin.

Even though sometimes Trump sounds tough, when it comes to treasure or troops, he is just another Barack Obama. Pulling out of Syria when he knows the consequences might be dire for the region shows the extent of his non-interventionist spirit. In fact, on international matters, Trump acts more like a Libertarian than a Republican. Senator Rand Paul (R – KY) must feel vindicated to see his policies being promoted by a man he disliked immensely at one point. Trump non-interventionist Middle East policy mirrors Obama playbook as well as the ideals of Libertarianism.

When Barack Obama struck his JCPOA Iran Deal, he did it for two reasons. One is his public explanation, which centered around eliminating any future wars with Iran Obama knew some hawks in Washington were itching for. His second, and more secretive reason, is his desire to punish Israel by using Iranian terror as a proxy. This explains why he permitted Assad to remain in power, and even helped him win. It also explain the billions Obama released to the Mullahs to assist in their quest to annihilate the Jewish State. Obama could have achieved his first public goal by helping the Iranian Uprising of June 2009, but that would have spoiled his secret goal of harming Israel.

How will Trump deal with the advice of Mike Pompeo and John Bolton, both of whom are hawks, remains to be seen. Will he listen and adjust his views, or will he stick to his non-interventionist wishes? We will find out soon enough the answer to this question.

What will Iran do to protect Hezbollah?
The Desert of Mirrors: Who’s Really Who in the Middle East?
A Sunni Muslim Woman Has Split the Syrian Alawites
Opinions 1017 Syria 450 Weak Barack Obama 238 Western Appeasement 483