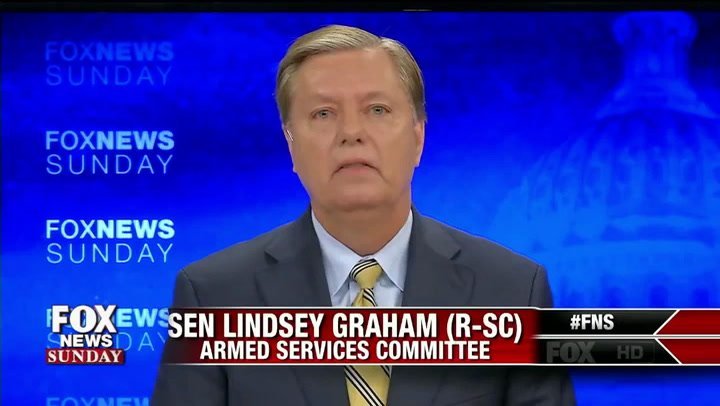 Trump Faces Uphill Battle Pulling US Troops Out of Syria

From the looks of it, it seems President Donald Trump impromptu words indicating the US is pulling out of Syria “very soon” is not one to hide a more sinister goal. It seems not, as we wrote in an earlier Blog, this may be in anticipation of protecting our troops from Iran while we go through the motion of regime change in Iran. Therefore, Trump faces uphill battle pulling US Troops out of Syria.

The naysayers, within the US corridors of power, are beginning to voice their concerns over Trump’s new Syrian policy of running for cover. Few of them have made their concerns public. Trump faces uphill battle pulling US Troops out of Syria.

Senator Lindsey Graham, whose foreign policy views are well respected in conservative circles, became one of the first to voice his concern. In a Fox News Sunday interview, he said:

It’d be the single worst decision the president could make. I’ve seen this movie before, when Obama did the same thing in Iraq. When it comes to Syria, do not read the Obama playbook, one foot in, one foot out. This is a disaster in the making.

Trump rarely listen to his own advisers, let alone to one of his ex-competitors on the 2016 elections campaign trail with whom he maintains soured relations.

Prince Mohammed bin Salman, the heir to the Saudi throne, is another leader who voiced his concerns. In an interview with TIME Magazine, he said:

We believe that US forces must stay in Syria for the medium term at least.

The United States is a country of institutions. No one man can move in one direction if the institutions view the interests of the country to be in the opposing direction. Whether the words Trump uttered in Ohio were a bravado moment to feel the love of the masses in deep America, or whether pulling out of Syria has been brewing on his lonely mind for a while, it is hard to say.

It is with utmost certainty, though, we can declare that if the U.S. abandons Syria, a grand regional war might break out between Saudi Arabia and Iran; to be joined by other countries each with its own slice of interest to protect.

If this is the ultimate aim, then Trump should seek his economic advisers to explain what American oil prices might look like if a regional war breaks out in the Middle East.

But then maybe higher oil prices might jar loose the U.S. fracking industry waiting for prices to go above $60 a barrel to make an economic comeback. Especially now that Saudi Arabia and Russia are trying to stabilize oil prices and supplies at levels to benefit their own interests.

Trump Faces Uphill Battle Pulling US Troops Out of Syria