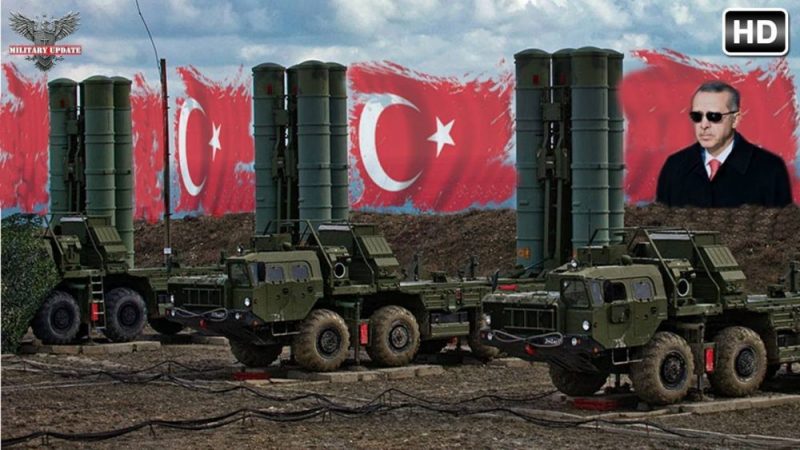 Who would have thought that both Syria and Israel could find themselves on the same sideline rooting for the Kurds of Syria? Join the party if you think the Syrian theater of war could not get any weirder as we witness shifting alliances extend the shelf life of Syrian civil war.

In a twist made for Hollywood, the Kurds of Syria, allied with the U.S. in decimating the Islamic State, are today negotiating an alliance with Assad after President Trump abandoned them to the Muslim Brotherhood of Turkey. Israel, too, is assisting the Kurds as Tzipi Hotovely, Israel’s deputy foreign minister, told the Knesset.

If successful, it would be clear that the alliances forming lately are evolving countermeasures against the politicization of Islam. Both Israel and Syria find themselves championing secular allies even though on human rights, their similarities swim in two different oceans. Mind you, Assad’s Kurd rapprochement is temporary. His alliance with religious Iran is the enduring one.

Welcome you to the Middle East. A place where you brush your teeth with one ally, go shopping with another, and doze off to sleep in the arms of a third. All in one day.

Any wonder the American public’s perception of the region rests on one fact: Defeat ISIS. The rest is just too bewildering to even contemplate comprehending because of how many players, how many playbooks, and how many plays the Middle East is host to.

You want more weird stuff? Turkey, the oxymoronic Muslim Brotherhood-controlled NATO country, is buying weapons from Russia to protect itself from … yup NATO.

It received the green light from President Trump to battle the Kurds of Syria, America’s allies. Trump and Israel have had the best of relations; yet Trump abandons the Kurds, Israel’s best Muslim ally, without any remorse.

After its invasion of northern Syria, Turkey formed another alliance with Russia, an ally of Assad. Both the Assad regime and the Muslim Brotherhood are sworn enemies. It came as no surprise, then, that the Turkish army just clashed with Assad troops near the Turkish borders Russia and Turkey are jointly patrolling.

On ideological issues, both Turkey and Russia also swim in two different oceans.

Russia most likely will mediate a truce between Assad of Syria and Erdogan of Turkey. Russia is trying to mediate with everyone while it bombs Syrian hospitals and schools. Eventually, the ruse will stop working because a trusted mediator is a neutral one. Russia is anything but neutral. When that happens, all hell will break loose, and ISIS may yet rise from the grave.

The analysis above does not even contemplate the other shifting alliances Iran, Lebanon, Iraq, the Gulf countries, and Yemen are concocting today. Not to include the protests in Lebanon and Iraq adding to the confusion.

Go ahead, scratch your head if you think the region is hopelessly crazy.