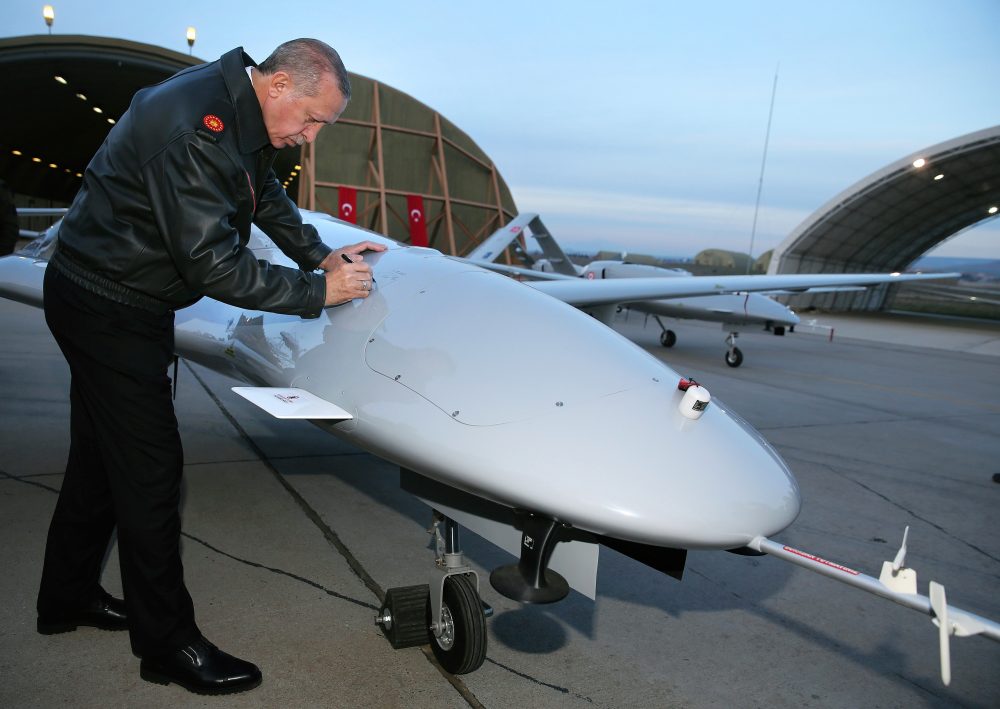 November 9, 2019 5:46 pm 0
Tensions Between US and Turkey Recede
Ankara Will Launch a Military Operation in Syria
US Attacked Assad Forces East of Euphrates

On Saturday, Assad troops clashed with Turkey, which resulted in the killing of at least four Syrian soldiers, the country’s state media and an opposition war monitor reported.

A cameraman for state-run Syrian TV was among those wounded in Saturday’s clashes, according to both SANA and the Britain-based Syrian Observatory for Human Rights. The Observatory reported the deaths of four Syrian soldiers. It also said a the clashes wounded a Syrian general and a paramedic. The Kurdish news agency Hawar said the heavy clashes resulted in the death of five Assad troops and 26 wounded.

SANA said the clashes involved heavy machine gun fire and occurred in the village of Um Shaifa near the town of Ras al-Ayn, which was captured by Turkish-led forces last month. It later reported that government forces took the village from Turkey-backed opposition fighters.

The Free Burma Rangers, a humanitarian group active in northeast Syria, said the clashes killed four Syrian army soldiers and wounded seven. The wounded include an unnamed Syrian general.  the clashes took place north of the town of Tal Tamr, adding that the rangers and the Kurdish Red Crescent had evacuated some of the Syrian troops.

Turkey’s Defense Ministry made no mention of fighting with Syrian government troops in a statement Saturday. The ministry did say it recorded eight cease-fire violations or attacks carried out by Syrian Kurdish fighters in the last 24 hours, despite separate truce agreements that Turkey has reached with Russia and the United States.

The ministry said on its Twitter account that the Syrian Kurdish fighters attacked with mortars, rockets and sniper fire. It did not mention where the attacks had occurred.

On Saturday, Turkish Foreign Minister Mevlut Cavusoglu criticized a U.S. decision to send American troops to protect oil fields in eastern Syria. He said only Syria has rights over the country’s reserves. Cavusoglu was referring to the Turkish-backed Syrian rebels affiliated with the Muslim Brotherhood.

The U.S. move aims at preventing the oil fields from falling into the hands of Islamic State militants. Turkey is concerned that U.S.-allied Syrian Kurdish fighters will benefit from the oil revenues. Turkey considers the Kurdish fighters as terrorists because of their links to Kurdish militants fighting inside.

Cavusoglu said at the end of a regional economic cooperation meeting:

To come from tens of thousands of miles away and to say we will put the country’s wealth, oil reserves to use is against international law. And we oppose it. These (reserves) belong to the Syrian people and should be used in a way that benefits the people of Syria.