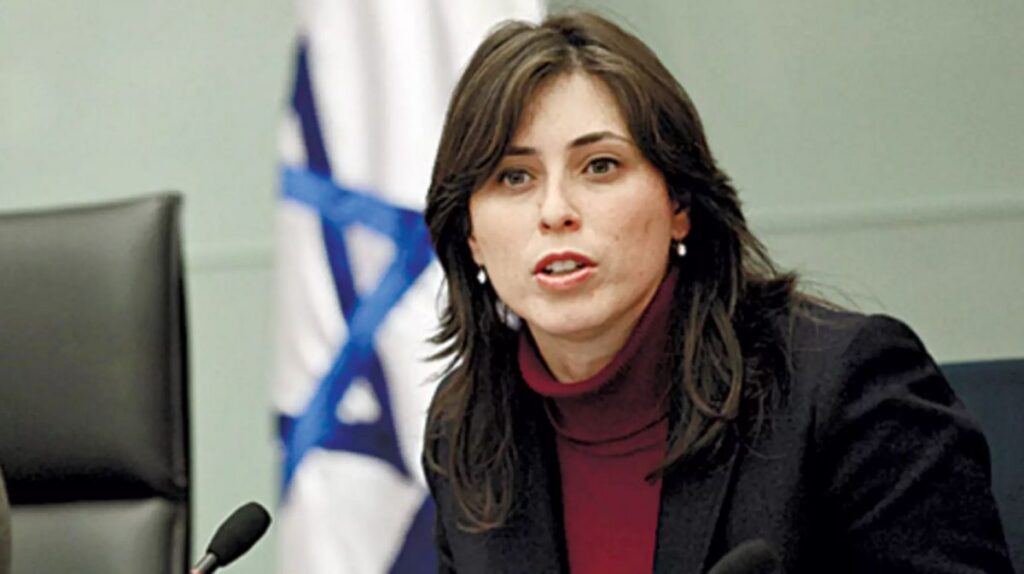 Unlike President Trump, Israel never abandoned the Kurds of Syria. According to the deputy Israeli foreign minister, Israel is aiding Syrian Kurds battered by a month-old Turkish incursion. The country sees them as a counterweight to Iranian and Islamist influence and advocating for them in talks with the United States.

The Muslim Brotherhood is a staunch enemy of Israel with roots in Gaza and Turkey. The Kurds are Israel’s natural allies.

Ankara launched its assault targeting the Kurdish YPG militia after the abrupt withdrawal of 1,000 U.S. troops from northern Syria in early October. The Kurds viewed it as a betrayal by Washington, their partner in fighting Islamic State.

ISRAEL PUBLICIZES ITS SUPPORT FOR THE SYRIAN KURDS

Israel has received many requests for assistance, mainly in the diplomatic and humanitarian realm,” she said. “We identify with the deep distress of the Kurds, and we are assisting them through a range of channels.

Syrian Kurdish officials could not immediately be reached for comment.

Hotovely did not elaborate on the Israeli assistance, other than to say that during “dialogue with the Americans…, we state our truth regarding the Kurds…and we are proud of our taking a stand alongside the Kurdish people”.

Israel has maintained discreet military, intelligence and business ties with the Kurds since the 1960s, regarding the minority ethnic group — whose indigenous population is split between Iraq, Turkey, Syria and Iran – as a buffer against shared adversaries.

Chief among those today are Iranian forces deploying close to Israel’s borders, including within Syria.

Israel indeed has a salient interest in preserving the strength of the Kurds and the additional minorities in the north Syria area as moderate and pro-Western elements. The possible collapse of the Kurdish hold in north Syria is a negative and dangerous scenario as far as Israel is concerned. It is absolutely clear that such an event would bring about a bolstering of negative elements in the area, headed by Iran.

It is unclear if Israel will provide the Kurds with the military ware and knowhow to stand-up to Turkey. Or at least commit to a protracted guerilla warfare to exhaust Turkish will. The Kurds have steered away from battling the Assad regime itself.

President Erdogan of Turkey has seen his approval ratings rise in the aftermath of the Syrian incursion. Most Turks harbor negative sentiments towards the Kurds because of PKK terror on Turkish soil since 1978.