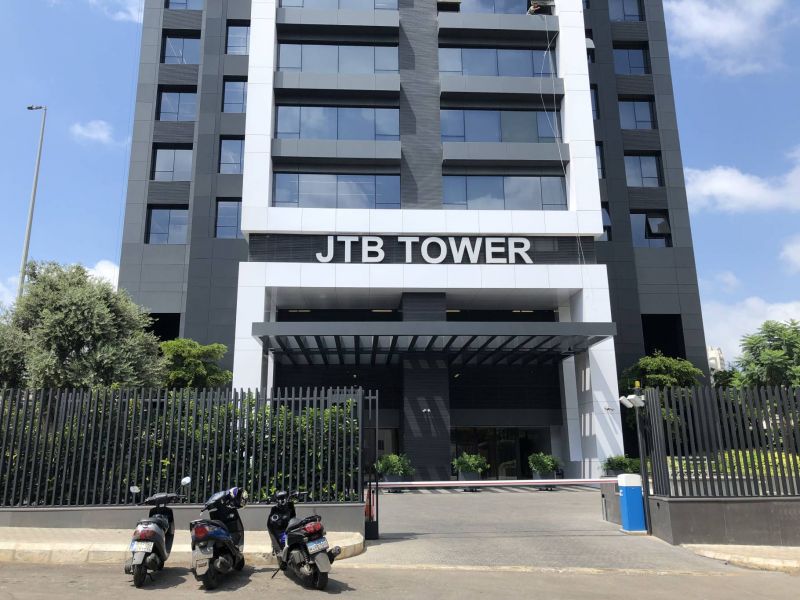 US is Tightening the Screws on Hezbollah

August 31, 2019 3:55 am 0
The Thuggery of Hezbollah is Pure Evil
Hezbollah Under Pressure
Turkey Shot Down a Third Assad Warplane

The Treasury Department on Thursday sanctioned Jammal Trust Bank (JTB). It is a financial institution based in Lebanon that facilitates banking activities for Hezbollah. The bank and Hezbollah have been doing business since at least the mid-2000s, Treasury said. Apparently, the US is tightening the screws on Hezbollah to maximize Tehran’s pains.

The timing of the announcement coincides with a Lebanese economy in tatters. Lebanon owes $84 Billion representing 152% of its GDP.

Israel considers Iran to be its greatest enemy. It also identified Hezbollah as the most potent military threat on its borders.

Corrupt financial institutions like Jammal Trust are a direct threat to the integrity of the Lebanese financial system. Jammal Trust provides support and services to Hezbollah’s executive Council and the Martyrs Foundation, which funnels money to the families of suicide bombers. The U.S. will continue to work with the Central Bank of Lebanon to deny Hezbollah access to the international financial system. This action is a warning to all who provide services to this terrorist group.

These facilitators funneled tens of millions of dollars from Iran’s Quds Force through Hezbollah in Lebanon to Hamas for terrorist attacks originating from the Gaza Strip. Hamas’ continued violent campaign against innocent civilians and the state of Israel is to the great detriment of the people in Gaza. Treasury will continue to disrupt terrorist networks by targeting those who generate funds to carry out the Iranian regime’s violent agenda.

Thursday’s action blocks any property or interests in property that the targets have within U.S. jurisdiction. It also bans Americans from engaging in transactions with them and prohibits any transient U.S. transactions.

These actions come on the heel of overt threats prime minister of Israel Benjamin Netanyahu made against Hezbollah.

Addressing Hezbollah leader Hassan Nasrallah, Netanyahu told a conference in Jerusalem that “he knows very well that the state of Israel knows how to defend itself well, and to repay its enemies”.

“I want to say to him and the Lebanese state, which is hosting this organization that aims to destroy us, and I say the same to Qassem Soleimani: Be careful about your words, and even more cautious about your actions.”

US is Tightening the Screws on Hezbollah