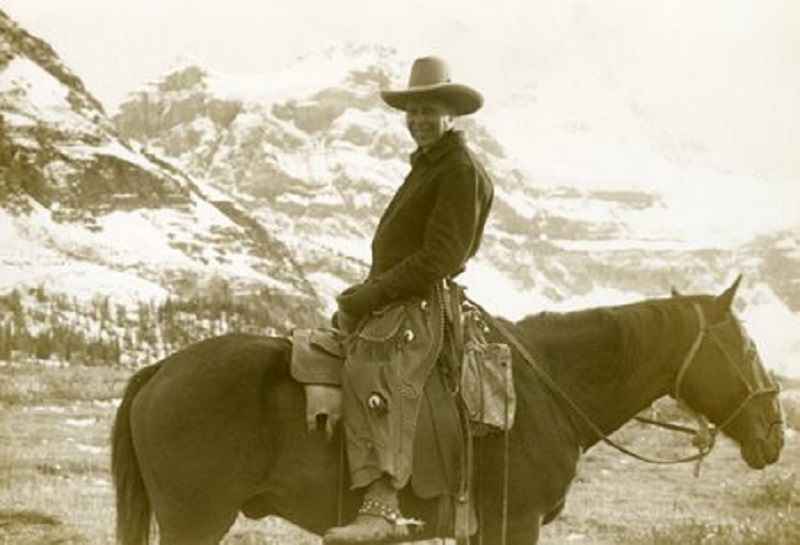 Had the US Implemented the Caesar Act in 2014

July 31, 2020 6:10 am 0
Similarities Between Trumpism and Assadism
Iran Delivers Oil to Syria. Britain Protests. WH Man-Child Playing on Twitter.
The Dumber You Are The Less Powerful You Should Be

The Caesar Syrian Civilian Protection Act Congress passed into law in 2019 provided the legal tools for U.S. institutions to sanction the Assad regime for atrocities it committed against the Syrian people. It came five years late. U.S. Congress named the Act after an Assad regime photographer. He was brave enough to smuggle 55,000 images of Syrians the Assad regime tortured to death and made them public. Caesar testified in Congress exactly five years ago today on July 31, 2014. Had the US implemented the Caesar Act in 2014 just as Russia was beginning to assist Assad, what might Syria look today?

What would be the outcome had Congress acted on those images almost immediately instead of waiting five years until Iran planted its paws so deep in Syria that it is becoming quite a task to dislodge the Khamenei regime of terror?

Back in 2015, President Barack Obama signed a deal with Iran that gave it Carte Blanche to spread its wings of terror in the region. Why did Obama sign the deal? Because he wanted Russia and Iran to control the region thus closing the door on any future U.S. wars. Furthermore, it only delayed Iran from eventually building a nuclear arsenal. His logic was not only faulty but his expectations of any outcome he hoped for was shortsighted.

For Obama to think that future Presidents would simply walk away on Israel shows the extent of his naivete. Not only he made it impossible to dislodge Iran to protect U.S. interests, but he also unleashed Iranian terror, which was responsible for killing tens of thousands of Syrian civilians. Including thousands of women and children. Someone should have sent him the images of hungry pregnant women foraging for food in garbage bins while IRGC snipers took aim at killing both mother and unborn in one bullet.

No one should forgive Barack Obama for lending a hand to indirectly cause the death of so many Syrians.

Because of Obama’s history of letting violence spread in Syria, to think he might have done something in 2014 is wishful thinking on our part. We would be as naive. Obama is not the kind to lift a finger to stop women and children from being butchered. He has demonstrated it amply in Syria. Even when Assad gassed these women and children, he oscillated to act like a weak leaf in the wind. Remember Obama’s red line?

In summary, between Obama’s impishness and Trump’s impeachment, we lost such precious time

TRUMP IS NOT MUCH BETTER

We would be willing to give President Trump our vote on November 3 if he could point to Syria on a map. Unless he built a golf course in Syria, he would know absolutely nothing about it. Let alone its important history in the region.

Had Donald Trump acted in 2017 onward to pressure the Assad regime with a Caesar Act that passed in 2017 instead of 2019, Iran would not be as securely planted today. As he rotated one national Security Adviser after another — not Michael Flynn the Democrats went after — his administration did not settle down long enough to implement meaningful policies. So, as Republicans and Democrats fought each other, Russia and Iran used the time to sink their teeth into Syria’s neck even deeper, and Assad to consolidate his powers to our detriment.

Not that we expected this President to do anything about Russia, by the way.

In summary, between Obama’s impishness and Trump’s impeachment, we lost such precious time. If Trump wins the elections in 2020, we expect continuity on the Caesar Act. But if Biden wins, we would be riding the horse backward. He is part and parcel of Obama’s foreign policy.

Having said that, there is a glimmer of hope Biden might have learned from Obama’s mistakes, and he would not repeat them. No President wants his library wall to feature images of violence he could have stopped, but did not.

Let’s hope so if Biden wins.

Had the US Implemented the Caesar Act in 2014