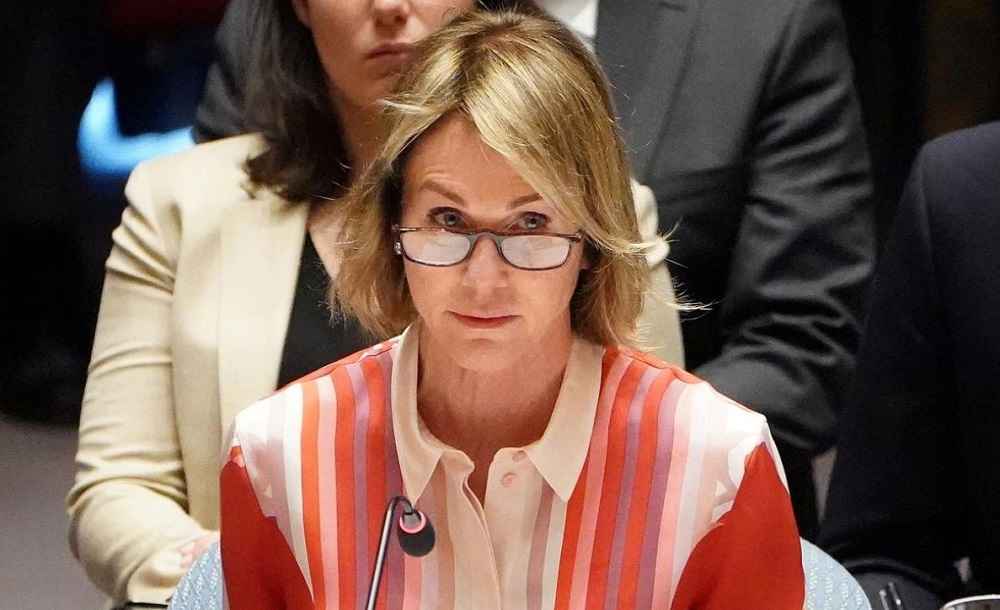 June 17, 2020 8:19 am 0
Rami Makhlouf Decrying Inhuman Arrests is Our Joke of the Week
Assad is Stripping Family of Their Money
Germany is Set to Prosecute Assad Torturers

The United States will impose sanctions on Wednesday aimed at cutting off revenue for Baschar al-Assad in a bid to push it back into United Nations-led negotiations and broker an end to the country’s nearly decade-long war. The Caesar Act is the US answer for a diplomatic regime change, not a military one. Especially since Assad is unwilling to give up or share power, and the country is collapsing.

Forcing Assad to negotiate is tantamount to removing him from power because no country trusts his promises. His war on his people have weakened the country to the point where 90% of Syrians live under the poverty line.

U.S. Ambassador to the U.N. Kelly Craft told the Security Council on Tuesday that Washington would implement the measures to “prevent the Assad regime from securing a military victory.”

Our aim is to deprive the Assad regime of the revenue and the support it has used to commit the large-scale atrocities and human rights violations that prevent a political resolution and severely diminish the prospects for peace.

RUSSIA AND CHINA ARE NERVOUS

Russia and China criticized the U.S. plan to impose further unilateral sanctions. Russia’s U.N. Ambassador Vassily Nebenzia said the United States had confirmed “that the purpose of these measures is to overthrow the legitimate authorities of Syria.”

As vulnerable countries like Syria are struggling with the (coronavirus) pandemic, imposing more sanctions is simply inhumane and may cause additional catastrophes.

The coronavirus originated from the Chinese Wuhan province.

Both Russia and China are nervous about these new tough sanctions. They are Washington’s answer to remove a violent dictator fighting a civil war against his people. When the country is simply too weak to withstand an economic Tsunami.

Craft said the sanctions would be imposed under the Caesar Syria Civilian Protection Act. The Caesar Act aims to deter “bad actors who continue to aid and finance the Assad regime’s atrocities against the Syrian people while simply enriching themselves.”

Addressing a separate meeting of the Geneva-based U.N. Human Rights Council on Tuesday, Syria’s U.N. Ambassador Bashar Ja’afari, accused Washington of trying to impose U.S. law on the world and flouting calls for it to end unilateral sanctions. There is not doubt that the Caesar Act is making Damascus tremble.

A crackdown by Assad on pro-democracy protesters in 2011 led to civil war. Moscow and Tehran backed Assad and Washington supported his opposition. Millions of people have fled Syria and millions are internally displaced. So far, 700,000 have died at the hands of the Assad regime.

U.N. Syria mediator Geir Pedersen told the Security Council he hoped to convene opposing sides in Syria’s civil war in Geneva for negotiations on the constitution toward the end of August. The constitutional committee negotiations struggled to make headway last year.