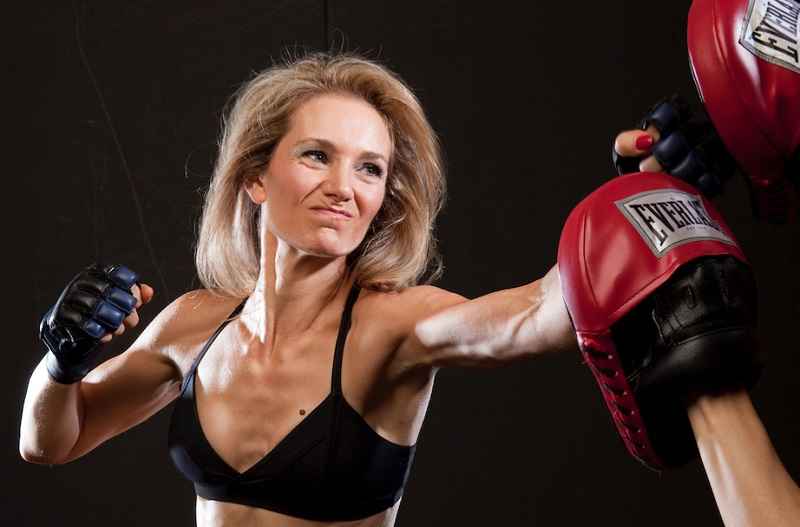 The One Two Punch Assad May Not Survive

Consider the confrontation Assad mounted, with his wife Asma behind the scene, to strip Rami Makhlouf of his personal wealth. Then consider the Caesar Act whose timeliness followed the Makhlouf row. Between the two events is a deliberate U.S. effort to break the Assad regime apart. It’s the one two punch Assad may not survive.

HAS ASMA TURNED ON HER HUSBAND?

One should not discount the notion that Asma al-Assad has turned on Assad secretly. The logic being that the Makhlouf confrontation was of her own making. Why? To weaken her husband among the Alawites loyal to the Makhlouf clan. Not only that, but also to petrify the elites surrounding her husband many of whom know their fate hangs by a thread. They are all one or4der away from a regime under tremendous pressure.

It is probable Asma delivered the first punch the CIA needed to break the regime apart.

With Assad out of the picture, Asma’s logic is that she can then enjoy living in some posh Palm Spring estate. Using the billions she swindled from Rami Makhlouf already. The alternative is to see her husband unable to withstand the western onslaught, and end-up exactly in the same position.

The Makhlouf affair has turned every Assad loyalist into a cornered animal. Every military officer, every Baath Party official, and every businessman is considering at length their options after seeing one of their own fall prey to Assad greed. It is almost a guarantee that every single one of them is running a cost-benefit analysis in their heads. Assad striping his own cousin from his wealth also means the butcher of Damascus will not hesitate to strip them all of their powers and the illegal funds they amassed during his tenure. Their survival instincts are kicking into a higher gear thanks to Asma.

Therefore, it is not unreasonable to think she turned on her husband. It is rather easy to turn her considering the numerous trips she takes to London.

Following Asma’s play, the Caesar Act, which Congress passed in 2019 and President Donald Trump signed into law, is now in full force. The Russians have been expecting it. Since last year, they have been defining new smuggling routes and partners to break the sanctions. But not even Putin can stop a palace coup should the elites around Assad revolt, backed by the elders of the Alawite Sect. So, while Asma’s play has set in motion the possibility of an internal coup, the Caesar Act breaks the economy’s backbone. It prepares the country to confront its future without the shackles of the Assad terror.

Already, the Act is throwing the economy into a dizzying tailspin no one expects the country to survive its impact. The kind of tailspin that brings people into the streets, which is already happening in the Druze region of Sweida.

It is simply hard to imagine Assad surviving this new round of sanctions, on top of a devastating war that produced more misery than a victory for the average Assad supporter. All the cards Assad can play are on display, and they show a weak hand with no more chips to throw in.

With regard to Russia, Putin has his own problems to deal with. From a devastating coronavirus that remains a national health threat to low oil prices. Shoring-up a regime that may be about to implode is like throwing money to fix a dam that just broke. At best, Vladimir Putin may hope for are serious negotiations with Ambassador James Jeffrey to break the impasse. If the United States and Russia agree, we all know Assad will be replaced by a secular figure who will begin the process of healing the country.

Then, and only then, will Western funds flood Syria to rebuild what Assad destroyed.

The One Two Punch Assad May Not Survive

Loading...
Newer Post
John Bolton Revelations Show the Red States Have Elected a Gangster
Older Post
The Caesar Act is the US Answer for a Diplomatic Regime Change