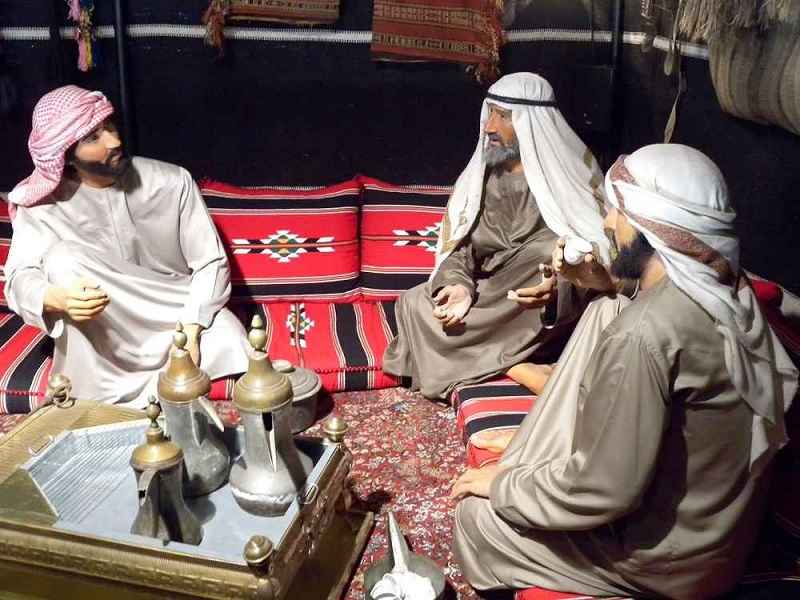 The US Warned Arab Gulf Investors to Stay Away from Syria

July 30, 2020 8:09 am 0
Assad Disaster Dawns on His Supporters
The Austin Tice Tragic Saga Will Eventually End If …
Experts Are Predicting a Major Syrian Coronavirus Outbreak

The U.S. State Department on Wednesday imposed sanctions on Assad’s eldest son, Hafez, keeping up pressure on the Syrian leader and his inner circle. Hafez al-Assad, along with two other Assad family members named Tawfik Zuhair al-Assad and his son Karam al-Assad, have approached Gulf investors for Syria’s reconstruction. Further to the new sanctions, the US warned Gulf Arab investors to stay away from Syria.

CAESAR ACT IS A PASS-PARTOUT

The Treasury sanctions are the result of legislation known as the Caesar Syria Civilian Protection Act, named after the pseudonym of a Syrian policeman who turned over photographs of thousands of victims of torture by the Assad government. Many Syrians believe he is an Alawite who chose to differ with the brutality of the Assad regime.

The U.S. began implementing the legislation last month with a raft of economic and travel sanctions for human rights abuses and blocking a settlement of the country’s bloody nine-year conflict. Sanctions imposed last month included Assad and his wife, Asma. It also included members of the extended Assad family, senior military leaders and business executives. Many of those on the list the U.S. has already subjected to sanctions. The penalties also target non-Syrians who do business with them.

The law punishes any individual or business that enters into business with the Syrian government.

It was the first time that the sanctions target any of Assad’s three children. Hafez Assad, born in 2001, is his eldest.

Separately, the U.S. Treasury Department announced it had imposed sanctions on prominent Syrian businessman Wassim al-Qattan. The sanctions also include nine other entities. Reason? For “enriching the Syrian regime through construction of luxury real estate.”

In its designation, the Treasury described Al-Qattan as a prominent Syrian businessman who holds several contracts with the Syrian government to develop government-owned shopping malls and hotel properties in Damascus.

AP contributed to this story

The US Warned Arab Gulf Investors to Stay Away from Syria