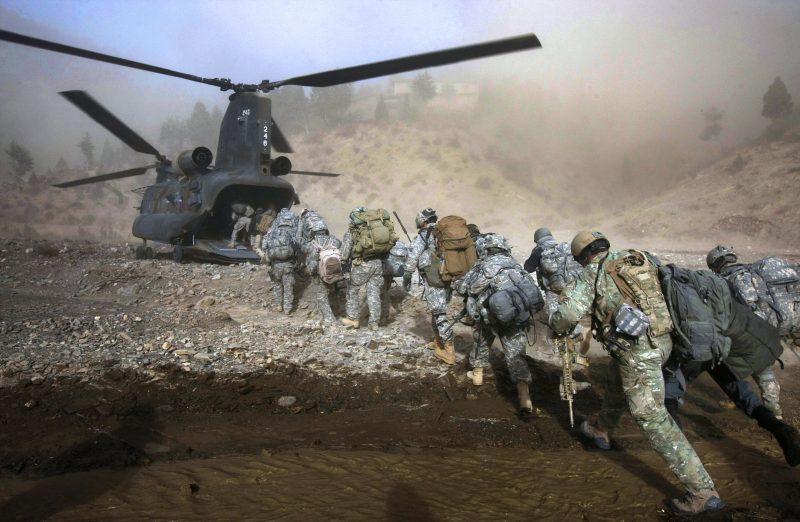 Where is Israeli Response to Trump Syria Withdrawal?

March 31, 2018 9:02 am 0
39000 People Killed in Syria in 2017. Thank you Barack Obama
Russia Attacked Syrian Civilians as Israel Attacked Syrian Military
The Hezbollah Wrecking Ball Has Brought Lebanon to its Knees

Among all the neighboring countries to Syria, Israel has the most to lose from a Trump Syria withdrawal. Where is the Israeli response to that withdrawal? Israel is totally mute on this subject.

One can say Israel is busy tackling its own problem on its borders with Gaza. Most likely initiated and funded by Recep Erdogan of Turkey. Nonetheless, Israeli silence on this matter is most intriguing.

A Trump Syria withdrawal will, for all intended purposes, abandon Syria to the terrors of the Mullahs and Putin. The vacuum left behind will, most likely, embolden Iran to further weaponize the country in anticipation of a Shia religious war against the Jews. To say that Trump Syria withdrawal makes no sense is an understatement; especially that President Trump has, in the same breath, voiced abandoning the JCPOA as well.

We believe American troops should stay for at least the mid-term, if not the long-term… If you take those troops out from east Syria, you will lose that checkpoint [breaking the Shiite corridor crescent]. And this corridor could create a lot of things in the region.

Not exactly a strong statement but nonetheless it is one that expresses the Saudi stand on this issue. Iran is adamant about a Saudi regime change of its own. Any U.S. Syria withdrawal might complicate matters further for the Saudis.

As far as ISIS is concerned, the west struck a deal with Assad that guarantees his tenure if he controls the Islamists of ISIS and the Muslim Brotherhood. In other words, it’s back to Syria circa 1971. Except, Syria is now occupied by Iran, and Assad is protected by the Russian war machine directly.

It is important to monitor Israeli response to Trump Syria withdrawal. More or less, it is like dipping your toes in the hot tub before diving in.

Where is Israeli Response to Trump Syria Withdrawal?