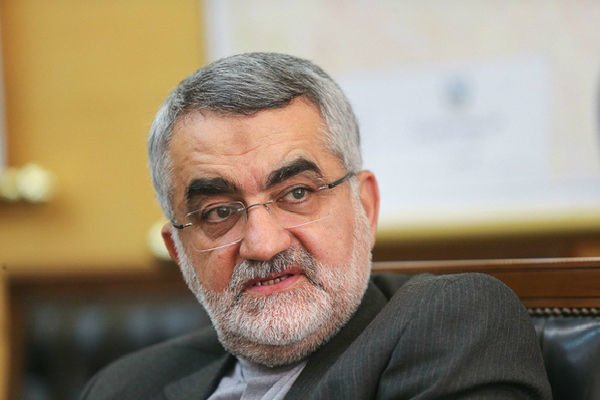 April 1, 2018 12:20 pm 0
US Flexes Its Muscles in the Strait of Hormuz
Has Assad of Syria Threatened Vladimir Putin?
Why Assad Dictated Only 19 Cases of Coronavirus?

Speaking on a local Radio program in his hometown Boroujerd in central Iran, Alaeddin Boroujerdi said the decision to replace the popular messaging app with an Iranian alternative has been made at the highest levels of the government.

Boroujerdi noted that telegram played a destructive role in the last year’s riots in Iranian cities. Thus, he declared, because of national security imperatives, the government made the decision to replace the app. He added that Iran has made a lot of progress in cyberspace. The country, Boroujerdi said, Iran will be introducing its own version called ‘Soroush’.

Telegram is highly popular among Iranians. The app boasts 40 million Iranian subscribers. The Iranian Ayatollahs hope ‘Soroush’ will soon replace Telegram when the latter is blocked.

Boroujerdi said that more needs to be done in order for the Iranian apps to be able to compete with their foreign rivals. In other words, Iran is going to provide Iranians with a fake, sub-par application to further limit your freedoms.

Boroujerdi concluded that the Iranian app will start operation at the end of the current Iranian month ending on April 20, which is a day after John Bolton becomes officially the new National Security Adviser.

Coincidence? We think not.