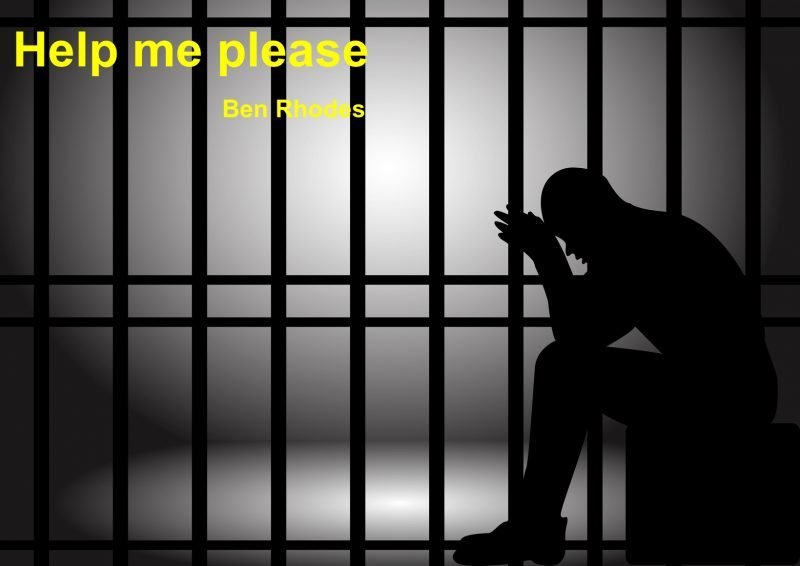 Lawmakers are launching an investigation into Obama-era efforts to thwart a longstanding U.S. investigation into the Iranian-backed terror group Hezbollah, according to multiple congressional officials and insiders who spoke to the Washington Free Beacon.

The Obama administration worked behind the scenes to thwart a decade-long Drug Enforcement Agency investigation into Hezbollah and its highly lucrative drug trade in Latin America, according to a report in Politico. These officials are believed to have run interference on the investigation in order to avoid upsetting Iran and jeopardizing the landmark nuclear accord.

Senior Obama officials in the Treasury and Justice Departments are said to have undermined the DEA’s investigation at multiple junctures in order to avoid angering Hezbollah’s patron Iran, which could have jeopardized the landmark nuclear agreement.

Congress is now taking steps to formally investigate the reports, which multiple sources described to the Free Beacon as part of a larger Obama administration effort to overlook Iran’s global terror operations in order to cement the nuclear deal. Congress to Investigate Obama Scheme.

Rep. Ron DeSantis (R., Fla.), a member of the House Oversight Committee and chair of its National Security Subcommittee, told the Washington Free Beacon on Wednesday that he and other top lawmakers are examining evidence that could implicate top former Obama officials, including National Security Council official Ben Rhodes, the architect of the former administration’s self-described pro-Iran “echo chamber.”

“I’ve long believed that the Obama administration could not have done any more to bend over backwards to appease the Iranian regime, yet news that the Obama administration killed the investigation into a billion dollar drug ring that lined the terrorist group Hezbollah’s pockets in order to save its coveted Iran deal may very well take the cake,” DeSantis said. Congress to Investigate Obama Scheme.

“Hezbollah is a brutal terrorist group with American blood on its hands and it would be unconscionable for American policy to deliberately empower such a nefarious group,” he said.

Lawmakers will be paying particular attention to whether Rhodes or other senior officials accused of misleading Congress and the American public about the Iran deal played a role in thwarting the Hezbollah investigation.

“Congress will be investigating this thoroughly and my National Security subcommittee will be particularly interested in how such a decision came about and whether it was driven by key Iran deal architects such as Ben Rhodes,” DeSantis said.

Congressional investigators are already preparing letters to various U.S. government agencies in order to obtain greater information about the alleged interference, according to those with knowledge of the matter.

Rep. Peter Roskam (R., Ill.), a chief national security voice in the House who fought against the nuclear accord, told the Washington Free Beacon that Congress must investigate the Obama administration’s actions and work to increase pressure on Hezbollah. Congress to Investigate Obama Scheme.

“The report alleging the Obama Administration turned a blind eye and allowed Hezbollah to pump drugs into the United States to fund its terror campaigns in the Middle East is not surprising,” Roskam said. “Hampering the DEA’s investigation of Hezbollah would be emblematic of the previous administration’s fixation to strike a nuclear accord with Iran at any costs.”

“This blind eye imperiled our efforts to combat Iran and its proxies’ malign behavior and left us with a cash-flush Iran on the warpath across the Middle East with a nuclear program legitimized by the JCPOA,” Roskam said, using the acronym for the nuclear deal’s official name, the Joint Comprehensive Plan of Action. “Congress needs to investigate this report and do what the Obama Administration refused to do, severely increase pressure on Hezbollah and hold the terrorist group, and its benefactor Iran, accountable for their crimes.”

U.S. drug enforcement agents who spoke to Politico about the matter accused the Obama administration of intentionally derailing an investigation into Hezbollah’s drug trafficking and money laundering efforts that began in 2008 under the Bush administration. Congress to Investigate Obama Scheme.

The investigation centered on Hezbollah and Iranian-backed militants who allegedly participated in the illicit drug network, which was subject to U.S. wiretaps and undercover operations.

Hezbollah is believed to have been laundering at least $200 million a month just in the United States, according to the report.

When U.S. authorities were ready to make the case against Hezbollah’s most senior leadership, Obama administration officials allegedly “threw an increasingly insurmountable series of roadblocks in its way,” according inside sources who spoke to Politico about the situation. Congress to Investigate Obama Scheme.

The Obama-led effort to block the investigation was “a policy decision, it was a systematic decision,” one source said. “They serially ripped apart this entire effort that was very well supported and resourced, and it was done from the top down.”

One senior congressional source apprised of the matter told the Free Beacon that while lawmakers have long known about the former Obama administration’s efforts to steamroll over Congress and ink the nuclear deal, the interference in the Hezbollah investigation could be a matter for law enforcement.

“Add this to the long list of concessions the Obama administration made in pursuit of the nuclear agreement with Iran,” said the source, who was not authorized to speak on the record about the matter. “The difference here is that this wasn’t just bad policy—it was potentially criminal. Congress absolutely has a responsibility to get to the bottom of this.”

Other sources described a long list of efforts by the Obama administration to downplay Iran’s terror efforts and turn a blind eye to its illicit efforts to skirt U.S. sanctions. Congress to Investigate Obama Scheme.

“The Obama administration started sucking up to Iran from Day 1, because they thought if they showed good faith the [Iranian] Supreme Leader would let Iranian diplomats negotiate with them,” according to a longtime congressional adviser who works on Middle East issues, including Iran.

The former administration “looked the other way at sanctions busting, fought Congress against new pressure, and did everything possible to slow roll enforcement,” the source said. “Meanwhile the Ben Rhodes echo chamber went into overdrive to sell that they were aggressively—that was the word they shopped around, ‘aggressively’—dealing with Iran. Now we know they were tearing down whatever parts of the federal government where still trying to stop Iran and its terrorists.”

Meanwhile, a delegation of lawmakers on the House’s Subcommittee on the Western Hemisphere sent a letter to President Trump Wednesday urging greater action on Hezbollah in light of the Obama administration’s behavior.

The letter pushes the Trump administration to formally designate Hezbollah as a Transnational Criminal Organization (TCO) and as a Specially Designated Narcotics Trafficking Kingpin (SDNTK). It also demands an investigation into Hezbollah’s criminal enterprises under the Racketeer Influenced and Corrupt Organizations Act.

Rep. Ileana Ros-Lehtinen (R., Fla.), chair of the House Subcommittee on the Middle East and North Africa and a member of the Foreign Affairs Committee, said that Hezbollah’s illicit operations in Latin America are growing and threaten the U.S homeland. Congress to Investigate Obama Scheme.

“It’s no secret that, in its pursuit of the weak and dangerous nuclear deal, the Obama administration ignored Iran’s illicit activity and the threat the state sponsor of terror-regime posed to our national security and the security and stability of our allies,” Ros-Lehtinen said. “If recent reports of the size and scope of Hezbollah’s operations in Latin America are true, we should all be alarmed as it puts the terror group right in our own hemisphere.”