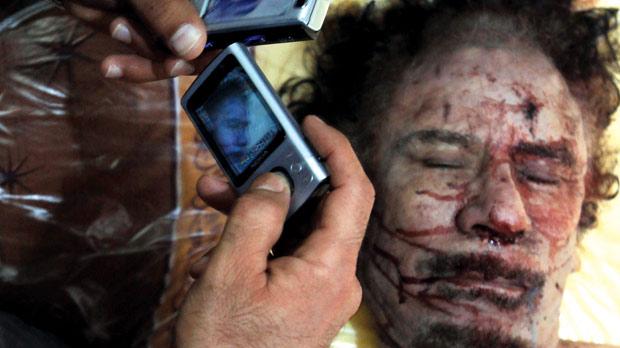 Governments will seek more than $6 billion in aid for Syria at a two-day donor conference from Tuesday, which the European Union hopes will also offer Russia, Turkey and Iran a chance to renew peace efforts. Gulf countries should condition aid to Assad removal. Assad is a major obstacle to defeating Iranian hegemony and thwarting the Mullahs’ threats to our allies.

Any countries giving aid to Syria is indirectly giving aid to Assad and his backers Iran and Russia. They destroyed the country, they should rebuild it. Because the West has been able to defeat ISIS and the fanatic extremists who emerged because of the Assad terror, our leaders should not be concerned after Assad removal.

As the conflict enters its eighth devastating year, Brussels has invited some 85 governments and non-governmental agencies to raise funds for humanitarian aid, limited reconstruction and de-mining of shattered cities.

“Funding the aid response is critical,” said Robert Beer at aid agency CARE International. “But funding is only part of the picture – the systematic and deliberate blocking of aid inside Syria must end, and aid workers must be granted unimpeded access to civilians,” he said in a statement.

But the majority is likely to go to help the refugees outside Syria and the millions displaced within, including some 160,000 people who fled a bombing campaign by Syrian ally Russia in eastern Ghouta near Damascus over the past six weeks.

The $6-billion target is similar to the amount raised last year, but officials say they want to go beyond that level now.

Rebuilding destroyed cities such as Aleppo is likely to take billions more dollars, however, and cannot start until powers involved in the proxy war back a peaceful transition away from the rule of Baschar al-Assad, the EU says.

Some of the biggest aid donors include the European Union, the United States, Norway and Japan. These and Gulf countries should condition aid to Assad removal.

Russia’s Foreign Minister Sergei Lavrov has been invited, but it is not clear he will attend. The United Nations special envoy for Syria, Staffan de Mistura, who met Lavrov in Moscow on April 20, is also expected in Brussels.

Last year’s absence of top-level officials from Russia, Turkey and the United States, as well as a chemical attack in Syria, overshadowed the conference’s efforts to help end the conflict between anti-Assad rebels, Islamist militants, Syrian troops and foreign forces.

This time, the EU’s top diplomat Federica Mogherini is appealing to the trio of Iran, Russia and Turkey – the key powers with direct military involvement in the war – to support a lasting ceasefire to allow aid access and medical evacuations.

Mogherini wrote to the three last February to demand a 30-day humanitarian ceasefire. That has not seen a response as yet, said an EU official involved in Syria policy.

Who is the Real President? Barack or Bill?
Kerry Saved Genocidal Assad. What Does That Make Him?
Condemning Putin Makes Him Stronger Domestically
Syria 450 Syria News 1213 Syrian Revolution 1335 Things That Matter 382