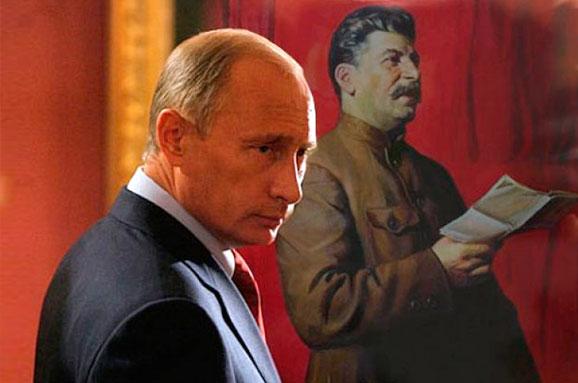 Look What Putin is Doing to Britain – How Could We Not Choke His Economy?

It keeps coming. Even with all the bad publicity and the exposure to his regime for the malicious interference in western affairs, it seems Vladimir Putin is not about to quit. He will continue spreading “False News” and interfering in our elections until we put a stop to him through choking economic sanctions. Look what Putin is doing to Britain – How could we not choke his economy?

Below is an article written by the Sun of London detailing his latest campaign to sow fear and discord among the people of Britain.

And what does our airhead president Donald Trump do? He lauds Putin endlessly as if he is more Russian than American.

RUSSIAN cyber units are reportedly spreading bogus health information about flu and measles jabs in the UK as part of a bid to “destabilise Britain”.

Vladimir Putin is understood to want to break down trust between the US and European governments.

Security services are now said to be so concerned about the threat to public health in the UK that government departments have been told to flag up risky articles, Mirrorreports.

And the paper claims health chiefs have held emergency meetings over “fake news” about vaccination campaigns being spread.

Public health officials are now investigating whether an outbreak of measles last week in Liverpool and Leeds was fuelled by parents not vaccinating their children because of false information on the web.

Chris Phillips, former National Counter Terrorism Security Office head, told the Mirror: “This is all about destabilisation by external forces.

“War is ever changing and becoming much more cyber-based.

“For generations, governments in the UK and the West have been extremely worried about destabilisation from external forces.

“The Russians have long felt that the UK, America and the European Union is a major threat to them so have developed major strategies in how to interfere with politics, policy, and now it seems the interference is impacting on vital decisions in our daily lives.”

Public Health England are urging parents to follow official advice, adding: “We have an exceptional and trusted vaccination programme offered through the NHS for people at every stage of life.

“If you are unsure if you are up to date with all immunisations, speak to your GP or use other trusted sources like the NHS Choices website.”

Look What Putin is Doing to Britain – How Could We Not Choke His Economy?