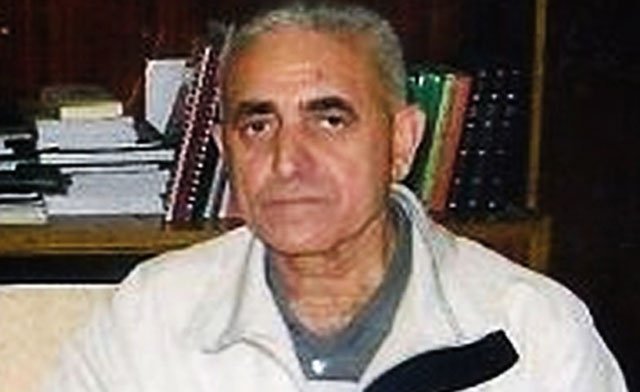 German prosecutors have issued an international arrest warrant for the head of the Syrian Air Force Intelligence on charges of war crimes and crimes against humanity, Der Spiegel magazine reported on Friday, citing German security officials. This is the first time Germany issues arrest warrant against any officers from the Assad entourage.

Jamil Hassan is one of Baschar al-Assad’s senior lieutenants and most trusted advisers. Der Spiegel said prosecutors accuse Hassan of overseeing some of the most horrific crimes committed by Syrian intelligence agencies, including torture, rape and murder of “at least hundreds of people between 2011 and 2013.”

A spokeswoman for the GBA Federal Prosecutor’s Office declined to comment on the Spiegel report.

But a Syrian human rights lawyer based in Germany who works with the European Centre for Constitutional and Human Rights (ECCHR) said the authorities had informed ECCHR of the arrest warrant.

Anwar al-Bunni helped the ECCHR file criminal complaints against Hassan and his forces on behalf of Syrians in Germany.

The warrant would be the first issued anywhere for senior members of Assad’s military and intelligence lieutenants since the rebellion against his rule erupted in spring of 2011.

Der Spiegel said other charges against Hassan include “summary executions of political detainees.”

Germany, Norway and Sweden are the only three European countries with universal jurisdiction over war crimes, meaning they can prosecute and try crimes committed abroad.

Efforts to prosecute members of the Assad government have repeatedly failed because Syria is not a signatory of the Rome Statute of the International Criminal Court (ICC) in the Hague. Russia and China have also vetoed attempts to give the ICC a mandate to set up a special tribunal for Syria.