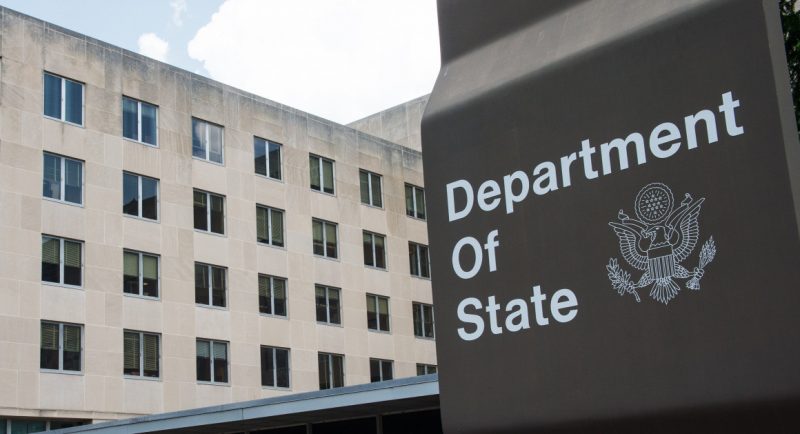 February 27, 2013 12:15 pm 0
Speaking of Ignorance of Muslim History
Murder on the Orient Express
Efforts for a Political Solution Will Fail

The Washington Post should have titled its article published today “U.S. moves toward providing direct aid to Syrian rebels” by adding the following sentence at the end: “Instead of Obama giving aid and comfort to Assad”. This is the train wrecks Foggy calls policies.

Here are two passages that no one should miss.

The Obama administration, citing legal restrictions on direct funding of the opposition, has funneled $385 million in humanitarian aid through international institutions and nongovernmental organizations, most of which operate under Syrian government supervision.

Legal restrictions? The reporter Karen DeYoung does not elaborate further on what these restrictions are.

On one hand, Obama says “Assad must go” but by the same token, this administration provides Assad with most of the $385 millions in aid through the State Department.

War on Terror has become a nameless convenience for some US diplomats. How else can they practice their skills? If there is no disease, we would no longer need the doctors. So let us keep Assad alive and kicking.

The second paragraph expands further on the hopelessness of the Obama Administration in understanding the results of its policy in Syria.

The Obama administration is moving toward a major policy shift on Syria that could provide rebels there with equipment such as body armor and armored vehicles, and possibly military training, and could send humanitarian assistance directly to Syria’s opposition political coalition.

The words “Is moving towards.. that could” is a reminder of what spin smells like. This administration has yet to decide to help the Syrian people. Obama.. Putin.. Ahmadinejad.. What is the difference? They are all working in concert against the Syrian people.

Even if change comes, it will have little or no impact. Watch and learn how Chicago works.

So while the media is outraged at Assad, it covers up for the demented policies emanating from the White House.

It goes to show that even when ink goes against power, it loses if it does not also hold that power accountable.