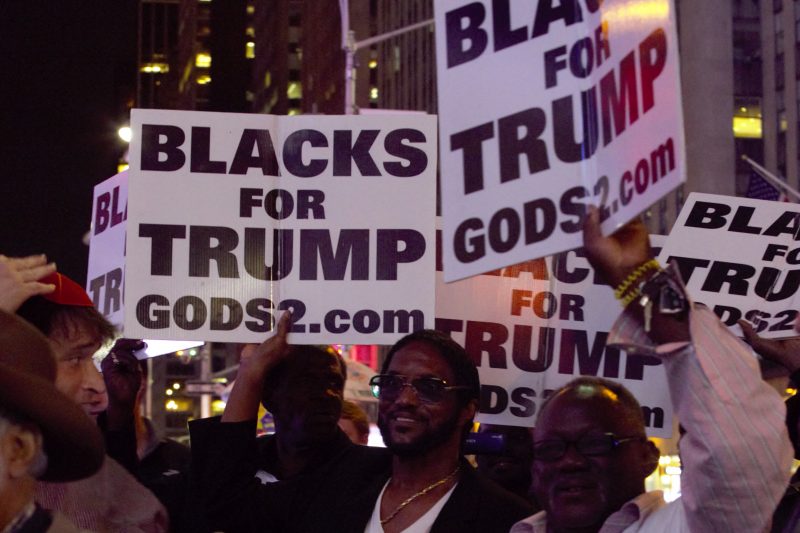 Not to be left wondering what the street might be thinking about the endless stream of news, leaks, firings, and divisions DC never seems to recover from ever since Donald Trump was elected president, Falafel interviews Trump avid supporter to understand what makes the most hated U.S. President also the most admired.

At a Starbucks on Connecticut Avenue in Chevy Chase, Falafel met with John Doe. No matter what Trump does or no matter what anyone says about Trump, John never seems to waiver in his support.

Falafel: Good of you to meet me so early.

JD: Glad to be here. What do you think of Tillerson’s firing?

Falafel: That was my first question to you.

JD: Overdue. Tillerson played the diplomatic long game, which is not what America needs after Barack Obama.

Falafel: What were your expectations?

JD: Tillerson needs to concentrate on Iran, not Russia.

Falafel: But Russia has been caught in the act of weakening our democrcay.

JD: My President said that he believed Putin. If he does, I do.

Falafel: What about the perception the president cannot help but project that Putin can do no wrong and that he is our friend and ally. What if Trump is wrong? Worse yet, what if Trump has ulterior motives the public is not yet aware of for his Putin lovefest?

JD: That’s hogwash. Putin fights terror the way we should. That’s all I care about. The rest is all Democrats trying to weave another Christopher Steele story. Why should I trust anything said against my President when we know what wimpy Barack Obama, in cohort with evil Hillary Clinton, tried to bring down an elected president on the basis of fabricated information?

Falafel: Khamenei did not interfere in our elections.

JD: Nikki Haley criticized Russia plenty and she still has her job.

Falafel: Touché. Why do you like Trump so much?

JD: For one, he is unapologetic. Remember the apology tour of Barack Obama? Trump could care less about political correctness. He is anti-establishment trying to clean the establishment using unorthodox ways, and the left-leaning media hates his guts, which, to me, is a badge of honor.

Falafel: Do you find anything wrong with Trump?

JD: Yes, he should divorce Melania. What kind of a woman dismisses her husband hand holding attempts in public when he is the President?

Conclusion? For Trump supporters, the president can do no wrong. Did we not have eight years of Obama supporters feeling the same thing?