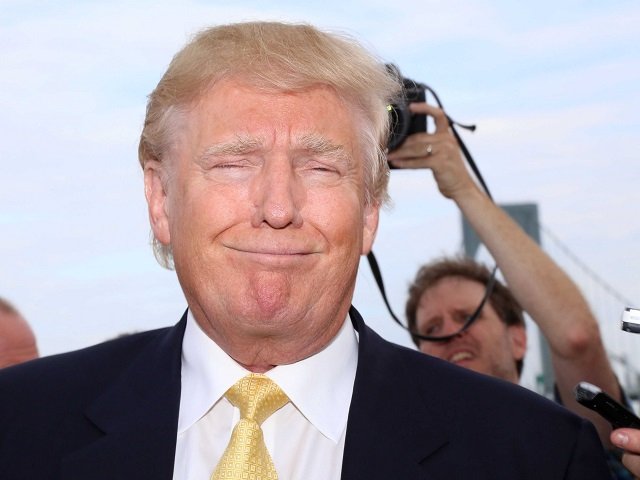 How To Start a War With Your Allies

December 10, 2015 6:48 am 0
Behind the Sectarian Syrian War Lurks a More Vicious Oil War
When Syrian Refugees Become a Weapon of War
It’s War, You Idiots

If you want to read the latest books by Donald Trump entitled “How To Start a War With Your Allies”, just attend the latest Gulf Cooperation Council meetings.

Gulf Arab leaders condemned “hostile, racist” remarks against Muslims and Syrian refugees in a statement issued on Thursday, days after Republican presidential candidate Donald Trump called for a ban on the entry of Muslims into the United States.

The Gulf Cooperation Council said, referring to a GCC heads of state meeting in Riyadh:

“The supreme council expressed its deep concern at the increase of hostile, racist and inhumane rhetoric against refugees in general and Muslims in particular,”

It called for “providing the necessary protection for the displaced and refugees who are fleeing the twin fires of unjust rule and terrorist groups.”

Republican frontrunner Trump called on Monday for the ban on Muslims, the most dramatic response yet by any candidate to last week’s shooting spree by two Muslims who the FBI said had been radicalized.

The United Nations refugee agency said such rhetoric was harming its resettlement program. The International Organization for Migration responded to Trump’s comments by saying any discrimination based on religion went against all international accords on dealing with refugees.

“How to start a war with your allies” by Donald Trump is a master stroke of fascist genius.

The two-day summit in Riyadh brought together Bahrain, Kuwait, Oman, United Arab Emirates, Qatar and Bahrain. Saudi Arabia’s King Salman bin Abdulaziz said it was imperative for the GCC states to stand united and work together to fortify themselves against foreign threats at a time when the region is passing through tough times.

At the conclusion of the summit, Bahrain’s King Hamad bin Isa al-Khalifa announced that Manama would host next year’s GCC summit.

How To Start a War With Your Allies