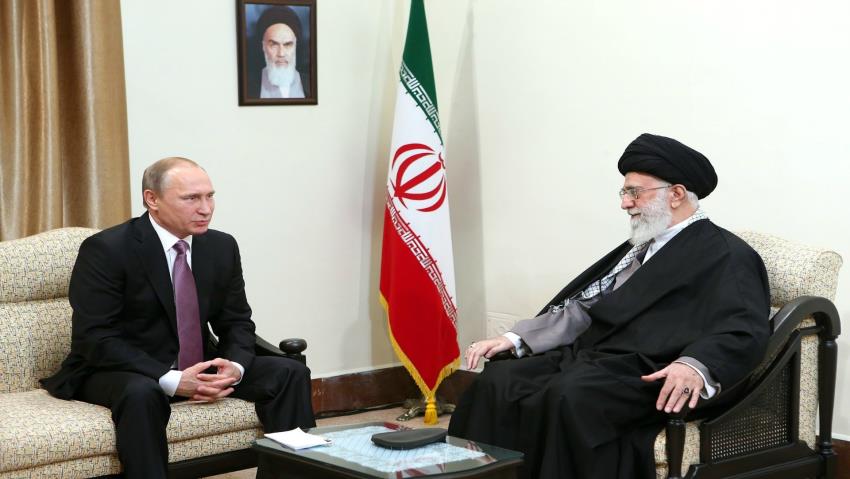 Assad Foreign Backers Are All Terrorists

Russia and Iran’s support have been vital for the animal Baschar al-Assad’s military in the seven-year Syrian war, far outweighing any support for rebel factions, including from the United States, Turkey and Gulf Arab states. Assad foreign backers are all terrorists as well.

Here’s a look at Assad’s main foreign backers in the conflict:

Assad’s strongest ally, Russia, helped turned the war in his favor after sending its air force to Syria in 2015. Russia has the Hmeimim air base in the coastal Latakia province and a naval base in the port of Tartus.

While it has special forces and advisers on the ground, Moscow has said its troops are not involved in regular ground combat operations. Russian military police forces have played a visible role in patrolling territory under Syrian government control.

Reuters reporting has shown that hundreds of private Russian military contractors have fought and died on the front lines in Syria.

The Iran-backed Lebanese Shi’ite movement Hezbollah has fought on the frontlines, as well as helping to train and lead other militias fighting in support of the government.

It first sent fighters across the border into Syria in 2012, and helped stem insurgent advances in Homs province before helping Assad go on the offensive.

The heavily armed Hezbollah was set up by the Iranian Revolutionary Guard Corps (IRGC) in 1982 and gives allegiance to Iran’s Supreme Leader Ayatollah Ali Khamenei. Its forces have long battlefield experience from fighting wars against Israel.

Since at least 2012, Iran has provided vital support for Syria’s military. Tehran says its goal is battling extremist Sunni militancy. Its critics say it seeks to cement regional power extending through Iraq, Syria, and Lebanon.

Qassem Soleimani, the head of Iran’s elite Quds Force – an overseas arm of the IRGC – has appeared on frontlines across Syria, and coordinated with Moscow over its deployment in Syria in 2015. Iran says its forces are in Syria in an advisory role.

More than 1,000 Iranians have been killed in the war, including senior members of the Guards.

Iran-backed Shi’ite militias have come to Syria from around the region including from Iraq, Afghanistan and Pakistan, to fight on the side of government forces. They have often been led in battle by Hezbollah.

Assad Foreign Backers Are All Terrorists

The Iran Deal is the Root Cause of Most Terror Acts
Satellite shows aftermath of alleged Israeli strike on Iranian base in Syria
To Remove Iran from Syria, Stir Iranians Inside the Country
Iranian Terror 590 Putin Terror 435 Syria 450 Syria News 1210