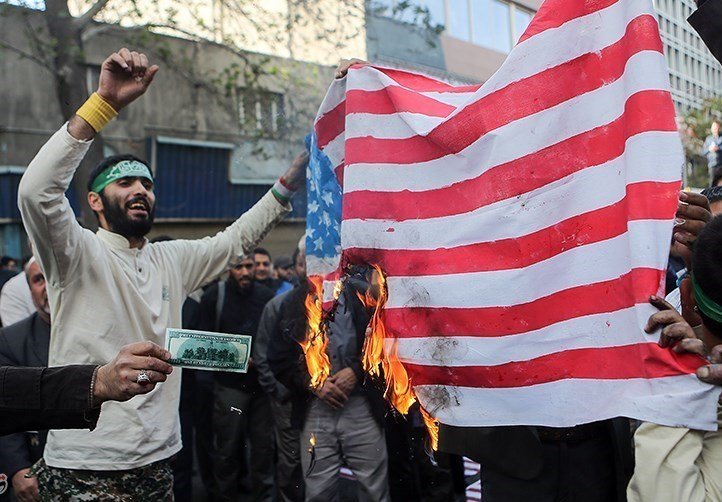 May 16, 2019 5:31 am 0
Trump Made Putin Day by Planning to Abandon Syria to Russia
Bombing Iranian Targets in Syria is a Picnic
Conditional Aid to Lebanon Must Seek Ouster of Michel Aoun

Why are so many in Washington, and even globally, opposed to kicking the Mullahs in Iran out of power? Consider the global benefits to Iran regime change. As long as the Khamenei regime of terror is on the march across Arab countries, and threatening our allies in the region, there will always be reasons to start a new war. America would always be under the threat of starting a war in the Middle East.

If Ambassador John Bolton manages to succeed with his strategy, the world would be a better place. Forget Trump in this equation. Our dumb President loves a deal with violent people who have absolute powers. Their unchecked power, he is attempting to practice at home, simply fascinates him. Never in his life Trump was accountable to anyone or anybody.

So, can you name one good reason why the United States, under the determination of Ambassador John Bolton, should not pressure Iran for its regime to implode?

We did not think so.