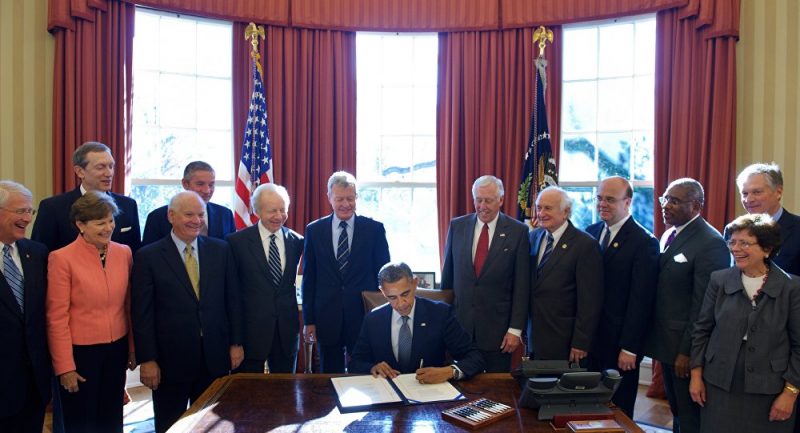 January 5, 2013 3:37 am 0
Iran After the Nuclear Deal: Change We Can’t Believe In
When Will Helpless Syrian Civilians Earn a “Never Again”?
Has Donald Trump Become a Liability for Israel?

This weak response is all Putin can muster in the face of a law third-world leaders are more accustomed to facing than a potential G8 partner. In effect, Putin has only himself to blame for the Magnitsky Act. He is the one that opened this door usually reserved for thuggish rulers.

Putin has chosen a path of terrorizing Russian journalists and dissidents; he also chose to become a facilitator of death in Syria causing indirectly tens of thousands of victims to perish needlessly. The world, indeed, would be a much safer place if Putin is removed from power by his own countrymen. But until then, the international community must isolate him to pressure the Russian people into such action.

How to isolate Putin without harming the Russian people is a very settled exercise; one that Obama has already demonstrated wrongly against an ally in PM Netanyahu of Israel. In this case, world leaders need to dis-invite Putin more often. Let his Foreign Ministry dispatch to him in writing what Obama or Merkel or Hollande could have told him in person.

The Magnitsky Act is a good start, but Putin needs a harsher lesson; hopefully, one that would save Russia from his politics of destruction. Sanctions that would also prevent him from interfering in Syria by helping Assad kill as many civilians. After all, we all know Putin’s history of terror against civilians in Afghanistan, Chechnya, and Georgia. It is not hard to imagine him duplicating in Syria against helpless women and children. Syrians the world seems to have abandoned completely.

US Doubting Syria Gas Use
I indict my religion
Who do we thank for Syria hideous transformation?
Opinions 928 Syrian Revolution 1350 Western Appeasement 464