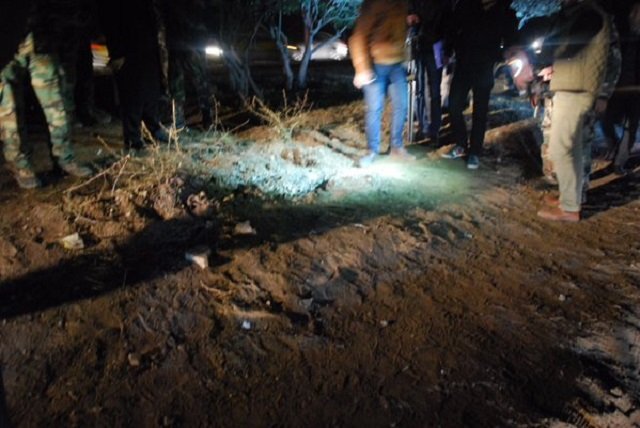 Assad and His Regime Will Never Find Peace Again

Here is a small news item that will occur over and over again in one for or another as long as Assad remains in power: Assad and his regime will never find peace again.

At least 10 people were wounded on Sunday in an explosion that hit a military bus in the Mazzeh residential district of western Damascus, Syrian state television reported.

The Mazzah district is mostly populated by the military elites of the Assad regime and their families. The bus, most likely, was rounding up military guards deployed to protect their homes from direct rebel attacks.

The military guards, killed or injured in the blast, are the sons of the elites whose fathers managed to provide them with a cushioned military duty as far away from the war front as possible. Assad and his regime will never find peace again in Syria.

The official SANA news agency said the blast was caused by a bomb, and an AFP journalist saw blood on the floor of the vehicle, which had had its windows blown out. No rebels would bother placing a small ineffective bomb on such a high value target.

Earlier, witnesses told AFP that casualties were likely in the explosion which was described as “violent”.

Assad and His Regime Will Never Find Peace Again