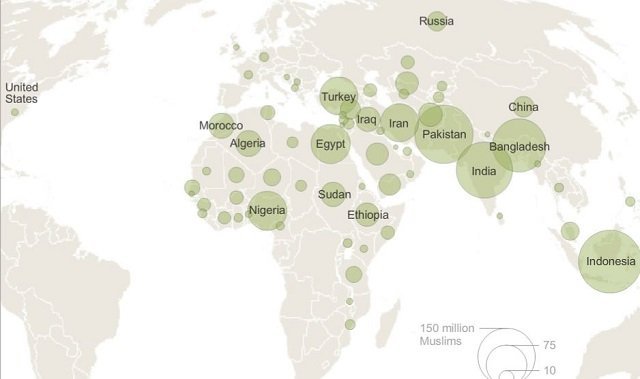 For Assad to Win This War

January 21, 2016 8:43 am 0
Stark Difference Between Patriarch al-Meouchi and Patriarch al-Rai
An Alliance of Opposites Made in Hell
Saudia Stirring

Yesterday, Syria saw a violent day where 145 fighters on both sides and civilians were killed across the country. For Assad to win this war, he must maintain the same kill ratio of 4 to 1 as it is in Syrians fighting his regime.

However, when the numbers are calculated, the regime has yet to achieve, at any point. such a high ratio of killing four rebels for every pro-Assad fighter killed for Assad to win this war. Yesterday’s tally, which included heavy Russian air strikes and barrel bombs, yielded the following results:

The rebels suffered 45 casualties to include two targeted assassinations and death as a result of either direct clashes or air bombardments. These numbers include foreign IS and non-IS terrorist fighters.

The regime forces suffered the exact same number of 45 casualties, which included six IS executions. The casualties included fighters from the National Defense Forces (Mostly Alawite Shabeeha) as well as regular forces. It also included foreign fighters from terror groups such as Hezbollah.

This one to one ratio is causing much concern within the regime military ranks because their military is realizing that, even with Russian air support, time is not on their side when their kill ratio does not meet the minimum to maintain par. At this rate, not only the Assad forces will be depleted, but also Hezbollah’s forces.

Some may dispute this straight linear calculation because wars are not an exact science, nor are the various factors that may tip the balance in favor of one party or the other.

But even if we consider a different set of numbers, for Assad to win this war the results could even be worse.

On a micro level, the Alawites of Syria number 2 million, the Sunnis 16 million.

On a macro level, according to Pew research, the global Shiite population represents 10-13% of all Muslims of which a quarter live in the Middle East (36 to 44 million). If one adds Iran, which is home to between 66 million to 70 million Shia (See table below), the numbers remain minuscule as compared to Sunni Muslims, which number around 350 million in the Middle East and North Africa region.

The point is that the Assad regime is fighting a losing sectarian war on a micro or macro levels. The attrition rate will always be in favor of anti-Assad forces if Assad kill ratio does not maintain a steady 4 to 1 kill rate, which is impossible even with Russian support.

For Assad to Win This War