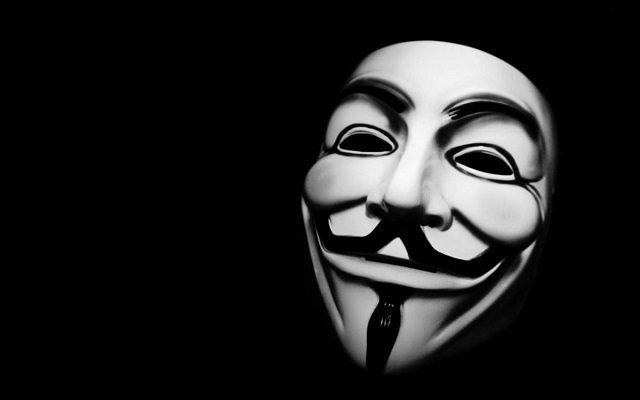 Who is the Spy in the Saudi Composed Syrian Opposition?

Who is the spy in the Saudi composed Syrian opposition? The last few days of stand-off between the United Nations and the Syrian opposition indicate there is a spy, or spies, lurking in their ranks.

For those who have been following the saga unfold between the Syrian High Negotiations Committee, formed in Saudi Arabia last month that represents about 100 opposition groups, and the United Nations know that something went amiss between the time the HNC decided not to join the talks and the United Nations going ahead with the talks. Talks that delivered the Assad regime negotiating with itself if the HNC did not attend.

The HNC, after meeting in Riyadh on Tuesday and the ensuing days, issued some pre-conditions to join the talks, which centered around the Assad regime halting its starvation sieges and Russia halting its air strikes and the senseless killing of civilians.

The United Nations went ahead with the talks ignoring the essential HNC negotiating umbrella group. Then, suddenly, the HNC changed its mind and decided to send a delegation to Geneva.

What happened? Who was bluffing whom and why bluff at all?

We believe that the HNC has been infiltrated by a spy reporting to the Assad regime or Russia.

The decision the HNC took in Riyadh was to insist on its demands to bluff the UN into believing they won’t attend. However, someone relayed the HNC bluff to De Mistura’s office who promptly held the talks even though it made no sense. De Mistura’s called the HNC on its bluff because someone reported that the HNC has every intention of meeting in Geneva but not before trying to force their demands.

Who is the spy in the Saudi composed Syrian opposition? This is not the first time Saudi Arabia is caught by surprise. Russia killed Zahran Alloush, one of the top military commanders the kingdom supported, because Russia had access to intelligence of his whereabouts from within his ranks.

Saudi Arabia needs to beef up its counter-intelligence with regard to Syria. It should match or be superior to those services deployed in Yemen. It is not hard, through proven methods, to vet the HNC to find out who among the top echelon is spying for Assad or Russia, or possibly who among them cannot keep a secret by running his/her mouth to lower ranked Syrian opposition members who are spies.

This article may go undetected by the Saudi Intelligence Services unless trusted authors like Jamal Khashoggi, Nawaf Obeid, Joyce Karam or Abdul-Rahman al-Rashed sound the alarm. Fool me once, shame on you. Fool me twice, shame on me. Saudi Arabia has been fooled twice already because its counter-intelligence is unable to keep Assad spies at bay.

Who is the Spy in the Saudi Composed Syrian Opposition?