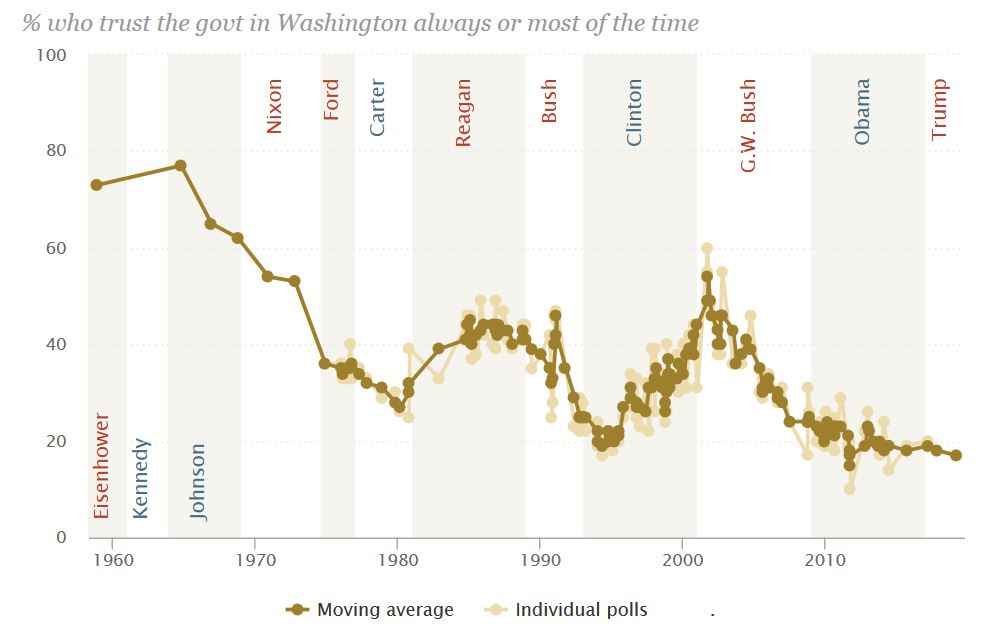 Where Immorality and Self Interests Intersect

August 24, 2020 11:12 am 0
Barack Obama Unfit to be President of the United States of America
Syrian Stone Age Society and Economy
The Syrian Opposition is Worse than Assad

John Locke’s theory of social contract has no equivalent in the Arab Muslim countries. Within western social norms, the freedom an individual enjoys in the confines of their social surrounding mostly rests on the governance of that society. We are all connected and bound by our responsibilities towards each other. Yet, in the Arab world, where immorality and self interests intersect, there are no responsible parties and no connections to uphold morality. Only states practicing the abnormal to break its citizenry for one excuse or another.

This breakdown of our social contract produces a mixture of political conveniences rather than healthy and democratically sanitized structures to aid human endeavors. As long as violent dictatorships command the heights, the individual is incapable of growing. Not only mentally beyond their capacities, but as well in the disciplines of arts and sciences so essential for growth through and within the circle of their individual social connections. Violence commanding the heights crushes any hope to honor normalcy. It crushes the social contract, which launches humanity on a trajectory of hope and achievement.

WHERE IMMORALITY AND SELF INTERESTS INTERSECT

On a more practical approach, asking an Arab government to provide the value of life of any of its citizens throws it into an Ali Baba tale of spin. The question, in and by itself, promotes the basis for the social contract, a trust between governors and governees. As long as Arabs place very little value on life, the very essence of meeting the success of western civilizations, regardless of religious diktat, is like chasing a mirage. Human achievement begins with the state recognizing the value of human life.

One needs to look at the correlation between the success of Israel as a country and the value it places on the lives of all its citizenry, bias or no bias. Compare that with Baschar al-Assad causing the death of 700,000 people just to remain clinging to his own self interests. Never the country’s. Even though Arab governors always equate the country’s self interests with their selfishly commanding its heights.

This is where immorality and self interests intersect and clash in the Arab world. A governor cannot value life while serving one’s self interests as a dictator, which, therefore, renders any social contract a phantom despite all claims to the contrary by Arab dictators. But that is to be expected as Arab countries are going through an age of ignorance and despotism. Entering an enlightenment era begins with a government that recognizes the value of life, first and foremost.

A BREAKDOWN OF SOCIAL CONTRACT RESULTS IN ANARCHY

Breaking the chain of Arab violence is an important transitory element. It creates the basis upon which the people and their state create a social contract and a social order of trust. Lacking a civil society perpetuates violence in most instances, but the value of life organically seeds it. Therefore, it always starts with the effort a governor makes to transition the country from desperation to hope the consequences of which is the peace a country will permanently enjoy from a commitment to its social contract.

The trust citizens place in their own government is the foundation for a prosperous continuity. In the United States, for example, the chart below demonstrates a declining public trust that is both dangerous and shortsighted. The U.S. government, through Congress and the Executive Branch, has ignored addressing this problem because it clashes with extreme policies feeding extreme capitalism. This is to our detriment. While it is non-existent in Arab countries, the United States is heading towards social unrest now, followed by total anarchy if it does not begin rebuilding its social contract.

CAPITALISM CAN FAIL TOO IF THE SOCIAL CONTRACT FAILS

If Communism can fail, so can Capitalism when the governor ignores gradually their responsibilities of stabilizing the social contract they committed to upholding. For the government to slide into extreme political and financial positions that favors little the average American will come back to haunt it. The Student Debt fiasco in the U.S. is a good example of how the governor broke their social contract. So is healthcare affecting tens of millions of Americans. There is a good reason why both are free for the people of Europe. As an example, it is free to learn at the famous Sorbonnes University in Paris; please tell how many American universities can make such a claim. Without any Quid Pro Quo.

This demonstrates a breakdown of the social contract that Americans are beginning to react to its demise. You are a fool if you think the global protests are just about Black Lives Matter? It’s the righteous spark, but not the main reason. We begin a reversal of fortune in reinforcing the social contract when the government takes seriously the wanton assassinations of black men by white racist police officers and their unions. It’s about Black Lives Matter, but more importantly, it is about the rekindling of the trust Americans lack in their own system.

Unfortunately, no one in Congress or the Executive Branch is listening. On both sides of the aisle. How can a President that reads nothing even comprehend the ABC of this important subject affecting this great country? When the value of life seeds the elements to build a social contract, ignoring the healthcare and the financial prosperity of its citizenry deconstructs it. Between the self interests of big business and the people’s is equivalent to an Arab dictator believing his leadership serves the interest of his people.

NOT MUCH DIFFERENCE BETWEEN VALUE OF LIFE AND VALUE OF HEALTH

In Arab countries, the social contract is non-existent because dictators don’t value life. In the United States, the social contract is breaking down because the state no longer values their healthcare and financial well-being. One is extreme, and the other heading in that direction as witnessed by the police brutality Americans observed firsthand against peaceful Americans protesting.

Further, how many people benefited from the U.S Government granting free money to Amazon when it made $11 billions in profits? Paid for by the poor and the disfranchised taxpayers? Look at the resistance of $15 an hour minimum wage to grasp the U.S. descent into anarchy. At a time when U.S. corporations are recording immense profitability. Their lobbying is the essence of what self-destruction means. Like Arab dictators hold commanding heights, so does corporate America, which finds itself unbound to social order. Its disconnect from the people makes a mockery of any social contract.

Every big company in America wants a socialist share of the pie; but what happens when hundreds rush a bakery for bread? Chaos. Which is exactly where this country is heading. The Black Lives Matter protests were a small preview of things to come if the United States refuses to admit it is breaking its social contract with its own people. Mark our words.

One almost wonders how many of the youth that went into the street has student debt. Instead of spraying them with pepper, maybe A.G. Barr should consider the underlying belly of the beast. The reasons why the social contract in America is sick and dying.

Unfortunately, President Trump is clueless. He thinks law and order will restore this country’s greatness. So do violent Arab dictators like Assad of Syria, Mr. President.

Where Immorality and Self Interests Intersect