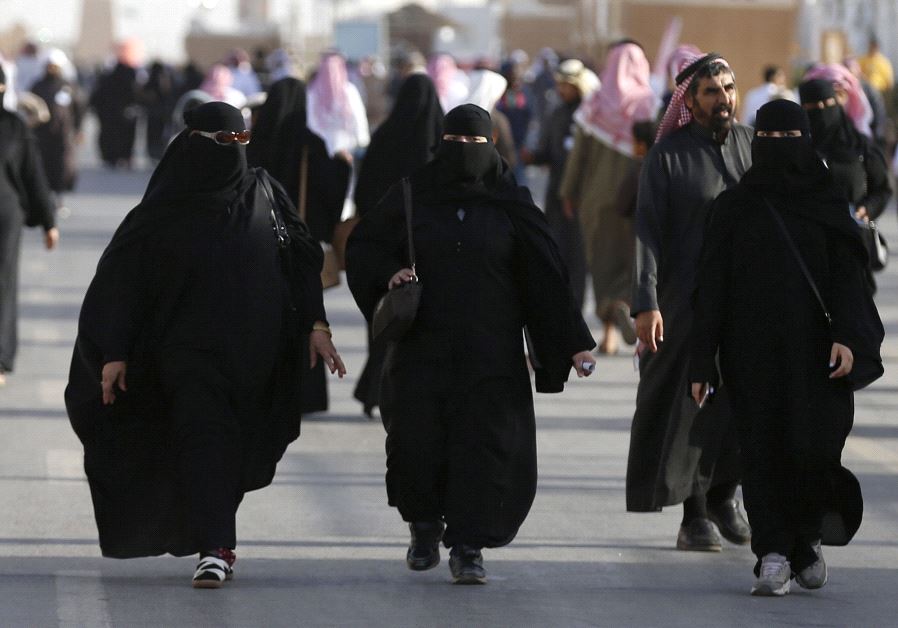 One of the reasons the Israeli Government is quite apt at making friends around the world is its approach to international politics. Israel does not take sides with Republicans against Democrats, or Labour against the Conservative Party, or the Parti Socialiste against Les Républicains. It works with them all fair and square as equally approachable as any other. In contrast, the real dilemma of Mohammad bin Salman of Saudi Arabia (MbS) is that he has thrown his hat with the Republicans, and more specifically an outsider Republican as much hated by his peers. This makes his longevity as short if the next President has a maverick mentality, not a wimpy one.

BETWEEN OLD AND NEW SAUDI ARABIA

This is the new Saudi Arabia under MbS.

The old Saudi Arabia handled its relations with U.S. Presidents as equally balanced without committing itself publicly to any person or party beyond the diplomatic guidelines. Privately, as we have witnessed during the tenure of President Obama, it was a different story. Obama took sides with Iran against the Gulf, and many in the Arab countries, to this day, suffer from his inexperienced foreign policy initiatives.

MbS, on the other hand, from the beginning, has taken sides with President Trump and against his foes and ill-wishers, which might explain why the U.S. Senate has rebuked the country on several occasions. To highlight MbS immaturity and lack of understanding of international diplomacy, he slammed the U.S. Senate with accusatory statements. Bandar, or rather King Fahd, would have never practiced this diplomacy of confrontation. Nor would Israel, another strong US ally. Ever.

Even when Obama’s policies threatened Israeli existence, Israel attempted to use persuasion, not confrontation to get its message across.

Like Trump, Mohammad bin Salman is very good at making enemies. With his approval, his sidekick beat prime ministers, killed journalists, tortured women in jails, and planned the biggest purge in Saudi history against the most powerful families in Saudi Arabia. MbS’ only domestic weapon today is fear. But his enemies are global.

Some of the men Mohammad bin Salman arrested were known for funding Islamic extremism. That was a good thing. However, MbS cast a much wider net in order to instill fear domestically and to weaken his opponents. How can anyone justify arresting Prince al-Waleed bin Talal? A liberal businessman whose global image painted Saudi Arabia as an avant-garde country with immense potential? Not only arrested, but beaten and humiliated at the hands of a two-bit nobody gangster MbS hired and protected?

Even the U.S. Intelligence services see MbS as a danger to U.S. interests long-term. This is why the CIA chose to point its fingers at him after he ordered the killing of Jamal Khashoggi. When U.S Intel community stands against its very own ally, change is inevitable, quiet, and orderly.

Inside Saudi Arabia, MbS is probably the most hated men among his own peers (Saudi royal family), and among the average citizen. The whole structure of Saudi society bases its principles on a concept called Majlis. In which average men steps forward to seek the King’s approval, or his representatives, for one request or another. This is how the al-Saud stay in touch with the street. How could any Majlis, in the future, propagate fairness and justice when fear undermines its very existence? MbS is creating the very conditions to empower the Muslim extremists.

MbS sold an image to the rest of the world as a nonconformist Wahhabi willing to break away from traditions. Only, the Khashoggi killing and the imprisonment and torture of Saudi women seeking more basic rights unveiled his mask of deception. On the international stage, the media peeled away at the white pearl onion to reveal the ugliest of rot underneath.

Now the whole world knows about the falseness of Mohammad bin Salman. His real dilemma will reveal itself when President Trump leaves office. There will be a stamped, in our opinion, to restore a friendlier Saudi Arabia with real reformed-minded leaders. And while Israel is one of his friends in Washington, little Israel would yield to pressure to abandon MbS if it finds her interests are at stake. Israeli interests start and stop in Tehran, not in playing a role in oppressing the Arab masses.

It is a game of thrones, after all.