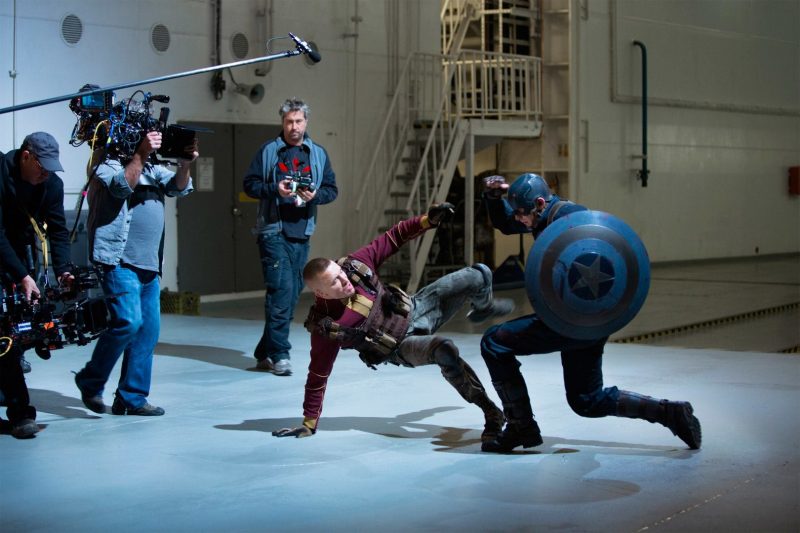 The last few days, America has witnessed President Donald Trump heave toughness and bravado upon our enemies only to strike Assad in a limited and almost useless fashion. The Assad bombing may stop his chemical attacks, but it won’t stop his killing machine of Syrian civilians. The whole production looks like a movie set fist fight choreographed to keep Assad killing his own people. All the while as a face-saving charade for Trump. This presidency is all about fake Assad bombing, fake Iranian toughness, fake Russian posture, and one big fake president bravado.

Can you imagine the laughs they are having at the Kremlin? “Let’s drink to Fake President Donald Trump. We have us a President who bombs like Barack Obama speaks. Softly and hopelessly.” is what Putin is telling his team of thugs protecting the murderous Assad regime.

And the people of Syria live to suffer even more under the mass murderer Baschar al-Assad. What kind of a world we live in when delivering barrel bombs against toddlers becomes as normal as buying a Latte from Starbucks? Because the President did not act forcefully to Assad mass killings in general, he will be remembered as the President with the fake President bravado.

From all indications, the Secretary of Defense Gen. Jim Mattis and Chairman of the Joint Chief of Staff Gen. Joseph Dunford have both restrained the attack. Both think Syria is none of our business. Which is another way of saying, as well, that Iranian terror in the region is none of our business too. The Barack Obama specter lives on in those two men. What a sorry state of a country America has become. Afraid to stand for what is right and just around the world is no longer its priority. To the rest of the world, this was what made America great. No more.

Even if Assad halts any future chemical attacks, we are certain Napalm, phosphorous bombs, barrel bombs, and conventional weapons will still be killing the innocent in Syria. This whole charade may have never been about saving lives, it may have been about saving faces. Looking tough in the face of barbarism without the courage to nullify it.

Putin has tested his most lethal weapons on innocent civilians. Along the way, he garnered billions of dollars in sales in 2017 and 2018. America’s apathy towards showing off its military might, on the other hand, may be the result of declining power. You think our enemies don’t analyze our posture to gain an advantage? Here is a commercial golden opportunity, as well as a magnificent way to demonstrate America’s conscious, and Donald Trump is squandering it. What jobs, jobs, jobs?

This limited strike against the Assad war machine of terror is disappointing. Even more so because Iran and Russia remain entrenched in Syria. Why did the President not also bomb Iranian assets? The regime is teetering on its last legs. A strike might have just pushed the people of Iran to do away with Khamenei and Co.

What a wasted opportunity that was.