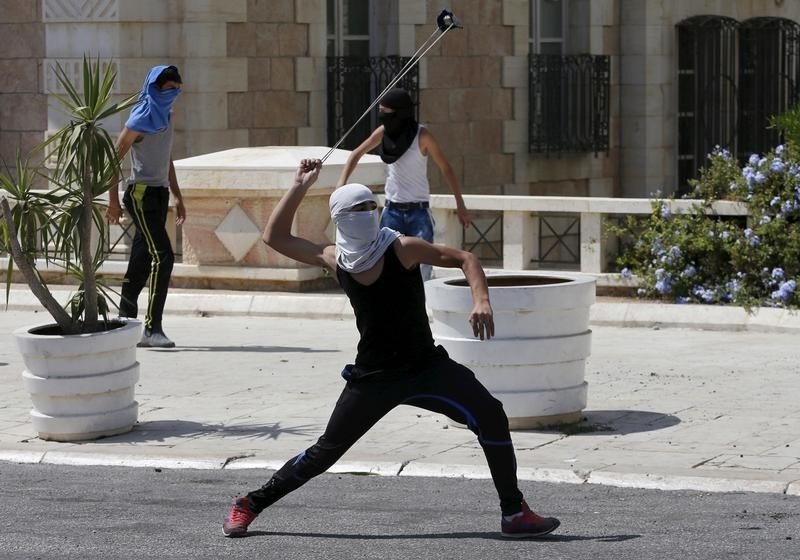 What The Very Few Realize About Israel

George Bernard Shaw is quoted as saying “Beware of false knowledge, it is more dangerous than ignorance“. In the Arab world, once in a while, we come across men of wisdom just to tell us about our fallacies. This time around, it came from a Kuwaiti columnist named Ahmad al-Sarraf to remind us about our false knowledge with regard to the state of Israel. In writing about it, al-Sarraf also reminded us what the very few realize about Israel.

When something or someone stands out from the crowd, we compare the achievements in relation to that crowd. People tend to look at the source of light as it relates from where it emanates. In Israel’s case, her light extends beyond highlighting the many shortcomings of the Arab countries that surround her. What the very few realize about Israel is that her light is strong enough to attract the admiration and confidence of such superpowers as the United States, China, and India. This not only makes the Arabs look hopelessly anemic, politically, economically, and socially, but her successes are ignored by those who need to emulate her the most.

MEMRI translated and published excerpts from al-Sarraf column in the Kuwaiti al-Qabas newspaper every Arab should read. For your benefit, below is the full translation:

“In theory, Arabs have [only] one enemy in the region – except that recently we have made additional enemies, such as Iran. Some went even further, stepping up their hatred of Iran, while at the same time becoming more accepting of Israel [than in the past], to the point where it has become more friend than foe…

“Usually, every conflict is rooted in one side’s ignorance of the situation and nature of the other – though I tend to believe that Iran knows far more about the 22 Arab countries that those countries know about it. I attended Kuwaiti schools; in my day, their curricula were far more developed and were open to the other. Despite this, I do not remember reading a single line about [Iran] that was even remotely positive – neither about [its] geography or climate, nor about [its] strength, weakness, or history. So it was only natural for us to view it negatively, [even though we] had no [concrete] reason to do so.

“As for Israel, many [of us] view it as a political-religious foe, as opposed to a cultural danger, and this is a serious mistake. Even though our conflict with it has never ceased, we have remained ignorant regarding everything it represents, and for 70 years we have lacked, and continue to lack, all knowledge about it, and have learned nothing from it.

“Israel has outdone us in all fields – military, scientific, and cultural – but despite this we have refused to consider the reason for its obvious superiority to us, and have never stopped calling it ‘the monstrous entity’…

“Since its founding, Israel has been committed to democracy, while we refuse to even speak of it [i.e. democracy], let alone adopt it…

“Israel has given its minorities rights that most citizens in most Arab countries do not even dream of. Furthermore, the freedom of worship there exceeds that in any Arab or Islamic country.

“Israel has focused its attention on science, spending large sums on research, while we are still focused on whether drinking camel urine or using it medicinally is actually helpful.

“Israel has managed to unite people emigrating to it from 50 countries, and to forge a single people from them, while we have not managed [even] to create a [joint] army out of the [Arab] people, with its deep historical roots.

“Israel has known law and order since its first day, while we still try to comprehend the meaning of both these words. Two of [Israel’s] senior leaders went to prison for corruption, while we still argue over how to convict the master thieves in our midst.

“Israel has developed its technologies and developed its agriculture, industry, and military, becoming an advanced and respected country, while we currently occupy the bottom slot in every field.

“Israel has managed to get its companies traded on the international stock market, while we consider liquidating our assets after nearing bankruptcy.

“The list is long, and the sorrow that accompanies it persists.”

Maybe Arabs would come to realize why some, like ourselves, admire Israel and want to learn from her instead of destroying this little gem willing to extend her hand of peace but also her hand of knowledge to help Arabs overcome their deficiencies and vulnerabilities.

What the very few realize about Israel is her willingness to share her successes with losers like us if we can only open the door of peace to our neighbor.

It will happen one day as long as people like al-Sarraf ring our logic bell once in a while.

What The Very Few Realize About Israel

It is not about domestic terror, it is about international terror
Hands Off Syria Arab League
The Thomas Affair: A Letter to Wayne State University
Opinions 953 Things That Matter 371