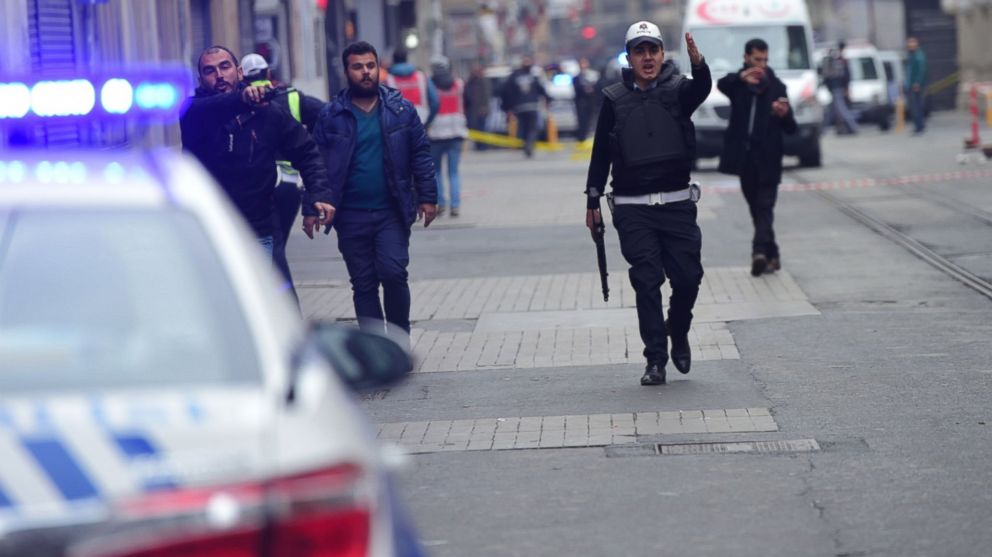 Israel Warned Against Travel To Turkey

On Sunday, Israel warned against travel to Turkey after three of its citizens were killed in an Istanbul suicide bombing the previous day.

The country’s anti-terrorism office raised its threat assessment and “recommends avoiding visits to Turkey,” it said in a statement, noting recent attacks in the country.

Tens of thousands of Israelis visit nearby Turkey each year despite strained diplomatic relations between the two countries.

The remaining five with more serious injuries were on their way back home on Sunday afternoon, as were the bodies of those killed, Nahshon said.

They were part of a group of Israeli tourists on a culinary-themed trip to Turkey, Israeli media reported.

Saturday’s blast in the heart of Istanbul killed an Iranian in addition to the three Israelis.

Turkey said the attack was linked to the Islamic State group.

Prime Minister Benjamin Netanyahu has said he had no evidence that the attack targeted Israelis.

The attack came six days after a suicide car bombing at a busy square in the capital Ankara that killed 35 people and was claimed by Kurdish rebels.

NATO member Turkey was a key regional ally of Israel until the two countries fell out in 2010 over the deadly storming by Israeli commandos of a Turkish aid ship, the Mavi Marmara, bound for Gaza.

There have been diplomatic efforts in recent months to normalize ties.

Israel Warned Against Travel To Turkey

Will Israel Escalate Its Operations Against Hezbollah in Qalamoun?
Question for Israel: When Will Gorilla Nasrallah Meet His Maker?
Israel’s Syrian Opportunity!
ISIS Terror 124 Syria News 1213