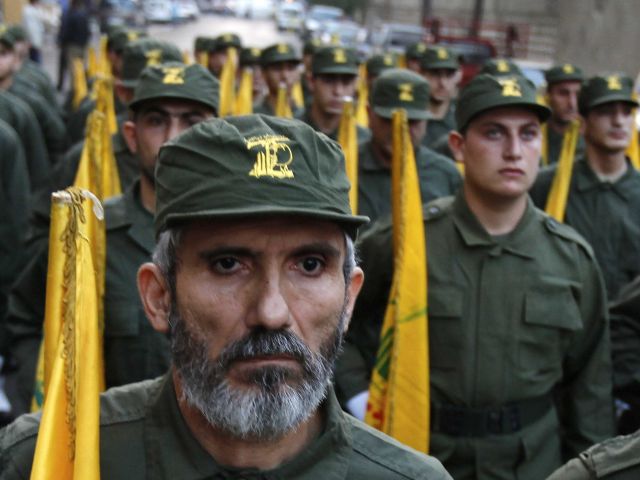 June 9, 2015 5:45 pm 0
When Community Organizers Claim To Be Leaders
Breakthrough Cooperation to Weaken Iran
Syrian People Suffering Because Nobody Lobbies For Them

Syria’s civil war is entering its second phase. Direct confrontation between united Shiite Iranian forces are about to battle united Sunni fronts backed by Saudi Arabia, Turkey, and Qatar (SATurQ). This next phase is going to be pure evil as Shiite terror battles Sunni terror.

The world is about to witness unprecedented savagery on both sides. Beheadings are going to look like child play as compared to the pure evil ahead.

After amassing thousands of new Iraqi and Iranian Shiite troops around Latakiya, Iran began the second phase by executing Sunni officers in Assad’s army who lost the last battles in the Idlib Province. Their executions are going to prompt many more Sunni defections from the Assad army Iran intends to prepare for upcoming barbaric sectarian battles.

In 1977, Lebanon experienced a similar pure evil second phase in its civil war. It happened when the Maronite Christians, led by the courageous Bashir Gemayel, battled the Assad army in Lebanon for 100 straight days. It was during this phase that we first witnessed the atrocities the Assad regime is capable of committing against the Christians of Lebanon.

How will the Syrian rebels backed by Saudi Arabia prepare against Iran taking full control of Assad’s war remains a mystery. We should not discount new kinds of weapons finding their way into the hands of the Syrian rebels to defeat the Iranian mercenaries. Stinger missiles maybe, or even direct air strikes by the Saudi Air Force Jordan could host.

As far as the Saudis are concerned, they see the wars in both Syria and Yemen able to determine the shape of a new Middle East, and the al-Sauds are not about to fight with one arm tied behind their back.

Absolute Iranian defeat is the only outcome King Salman would accept, and Syria may well be the battlefield to clinch this outcome only if the three countries battling Iran remove their gloves.

Brace yourselves for pure evil to manifest itself in this second phase of Syria’s civil war.