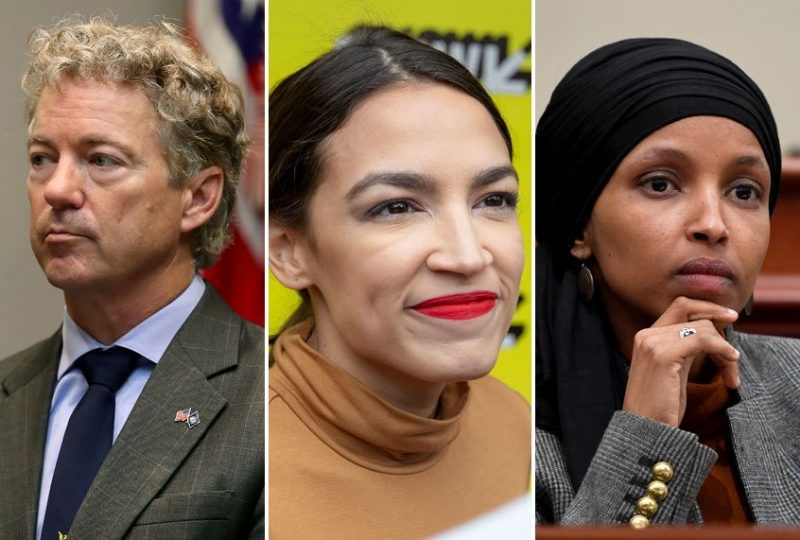 For those who wonder what our Syrian policy is trying to achieve should read Ambassador Jim Jeffries State Department briefing of March 25, 2019. In it, he highlights three goals, which collectively point to a Syrian long term policy of disarming extremism. The policy, in our opinion, aims at providing the youthful people of the region with opportunities to rise to their potential.

The three mentioned goals are:

All of them point to a Syrian long term policy to disarm extremism. Even the US tacit support for the Kurds of Syria leads us to the same conclusion. The Kurds have proven, while controlling their destiny in Iraq, that they are a trusted partner in peace.

When you consider the heavy-handed sanctions on Iran, and U.S. posturing projecting strength Barack Obama refused to entertain, one can see similar objectives for Iran. However, to bring about internal change in Iran is a gargantuan task. It requires patience, pressure, and persistence. If we succeed in avoiding any U.S. casualties while battling politically and diplomatically the twin evil regimes in Syria and Iran, there is no reason why any new U.S. president might break from continuity, which will yield the evasive persistence our policies suffered every few years of opposing U.S. administrations.

Of course critics of interventionist policies, no matter how tame or diplomatic in nature they are, tend to refuse any argument dealing with regime change. The suffering of other people is not their concern, or they may have an ulterior motive. For them the work of Jeffries is antithetical

Take, for example, Senators Rand Paul (R-KY) and Mike Lee (R-UT) as well as the newly elected Representatives Alexandria Ocasio-Cortez (D-NY) and Ilhan Omar (D-MN). Each has their own motives for sending a letter to President Trump praising him for leaving Syria.

Paul and Lee could care less about what Assad is doing to his people. Paul is a purist while Lee’s position is more nuanced. Both agree that our engagement to save other people must come to a permanent end. They believe America has more pressing problems at home; yet both belong to the elite politicians in Washington legislating tax breaks to highly profitable companies and ultra-rich individuals like candy on Halloween. All the while, America’s infrastructure is crumbling before our eyes. Both should excuse us for our skepticism fueled by their false sentiments.

The “more problems at home” is code “We are giving away your tax dollars to the rich to keep us in power”. It is either the hapless and the helpless, or the elections of the same rotting politicians in Washington.

MORE FOR ISRAEL, LESS FOR ARABS

For Ocasio-Cortez and Omar the motives deal directly with Israel. Both have demonstrated their opposition to Israeli policies and U.S. policies in support of Israel. Just as Barack Obama helped engineer the Iran Deal to release the Middle East to Iran. they both, as well as others, interpret our Syrian long term policy to be specifically tailored to help Israel only. That it has nothing to do with assisting people, addressing inequalities in the region, or political reforms.

Politicians like Paul, Lee, AOV, and Omar are standing in the way of disarming extremism in Syria. Mainly because of personal and selfish reasons.