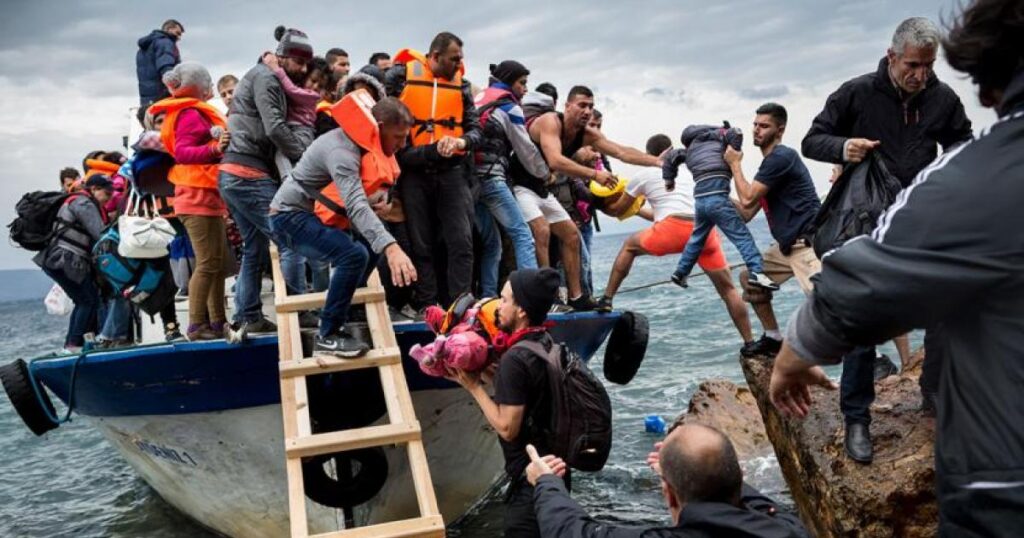 September 6, 2018 10:30 am 0
As If Syria No Longer Exists, Or Exists for a Sinister Purpose
Obama’s Doctrine: Extend a War to Defeat You Just to Force a Peace That Won’t Serve You
Obama is But a Charismatic Community Organizer

During the last seven years of civil war in Syria, we watched radicalism explode in the Middle East and Europe. The Idlib offensive helps Putin submit Europe to nationalistic, Nazi-like fervor.

When Russia’s war machine proved lethal to the Syrian Revolution, which began radicalizing when Barack Obama ignored the plight of the Syrian people, it created, in the spring and summer of 2015, a European exodus of consequential proportions. Almost every country was affected. Germany, alone. accepted over 600,000 Syrian refugees.

As the refugees headed towards Europe, aided by the Assad regime, incidents along the way, such as the drowning of Aylan Kurdi, captivated and saddened the world.

Further, how can we forget the alt-right Hungarian reporter, instead of doing her job, tripped a Syrian refugee father holding a child?

There are too many harrowing stories to mention them all.

Nonetheless, the exodus of over one million Syrian refugees, planned by Vladimir Putin, had but one purpose. To stir trouble in Europe by opponents of multiculturalism to gain a political foothold. Aided by money from Putin, the alt-right rose in Europe after the Syrian refugee crisis. It almost won the elections in Austria (Freedom Party) and the Netherlands (Party for Freedom). In the Ukraine, pro-Putin president Viktor Yanukovych played to the tune of a Marionette establishment in Moscow.

During the earlier exodus to Turkey, Jordan, and Lebanon, refugees could not find any means by which to reach Europe. So, they settled in neighboring countries.

In 2015, Assad facilitated the transport of Syrian refugees to North Africa. From there, he made available, boats and small ships to haul the refugees to Europe. Putin, with help from Assad, fabricated the Syrian refugee crisis to submit Europe to his will.

Syria Reconstruction and Idlib Provide Putin With Another Opportunity

Using the Idlib offensive, Putin is extorting Europe for funds to rebuild Syria. If Europe does not submit to his  will, the offensive in Idlib is geared to send more Syrian refugees to Europe as punishment for their recalcitrant behavior. This is the reason why Assad has not yet fully initiated the offensive in Idlib.

Either way, the offensive is taking place. As far as the thug Putin is concerned, he has one of two choices: 1) Dispatch the refugees to Europe, or 2) Keep them in Syria if Europe does not step up to pay for Assad’s destruction of Syria.

With a friendly alt-right figure in the White House, Putin is playing Europe like a fiddle. The imbecile Donald Trump, meanwhile, is tweeting to satisfy personal vendettas as Europe falls prey to a mass murderer.