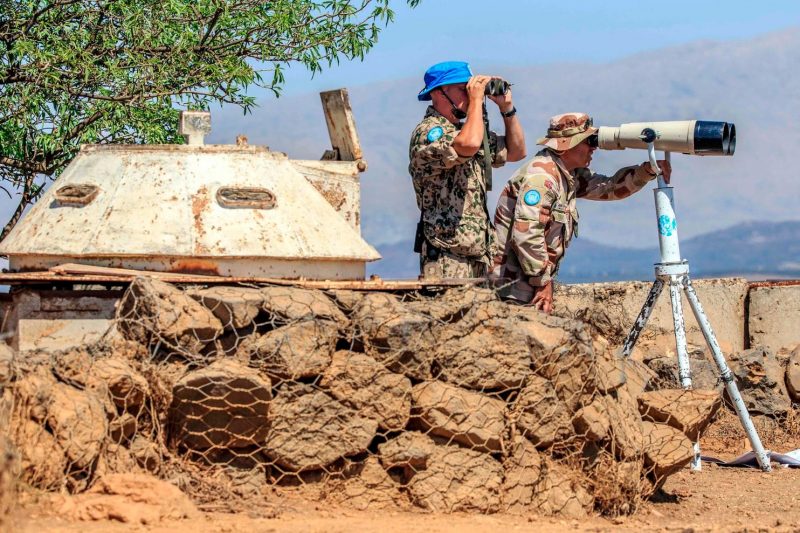 Assad Vows to Retaliate for … Everything

March 22, 2019 4:35 pm 0
The War Gruesome Facts on Syrian Children
Possible Doomsday for the Assad Evil Regime
Assad May be Brought to Justice Now

In fact, after the 1967 six day war, Hafez al-Assad, who was the Minister of Defense vowed to start another war against Israel. It is the same song, the same tune, and the same hollow words that everyone forgets after a while. Leading these memory lapses is none other than Assad himself.

Today is no different. After the Tweet by Donald Trump, in support of Israel sovereignty over the Golan Heights Assad vowed to retaliate by recapturing the Golan Heights from Israel. We assume using donkeys carrying machine guns and tired Syrian soldiers following in Halloween costumes. We believe Russia may help with its excess stock of T-62 Tanks vintage 1961. Superbly built to withstand rain and even snow sometimes.

Or maybe Assad will accelerate the production of missiles his factories are building in northern Syria (Far, far away from Israeli jets). Oops, sorry. The U.S. just bombed that factory few minutes ago while dancing and pirouetting around the S-400 lethal Putinian missile battery. Back to the donkeys then.

What Assad does not realize is that he is running out of methodologies to apply terror. He has become the most predictable mass murderer. His scenarios go like this: Terrorize by proxy; but how, when, and with what seem to escape him. A 10-year old in Syria knows what Assad is up to next. So do all his neighbors and his enemies.

The next time you hear or read: Assad vows to retaliate for one thing or the other, it’s OK to roll your eyes. Syrians have been doing the eye roll for over 45 years.

Assad Vows to Retaliate for … Everything

Tacit Agreement Between Obama and Putin to Save Genocidal Assad
Syrian Is Behind Revolutionary Water Purification at Cornell University
Indirectly, Pope Calls on the Orthodox Church to be More Humanitarian
Assad Terror 241 Dumb Assad 95 Opinions 1006