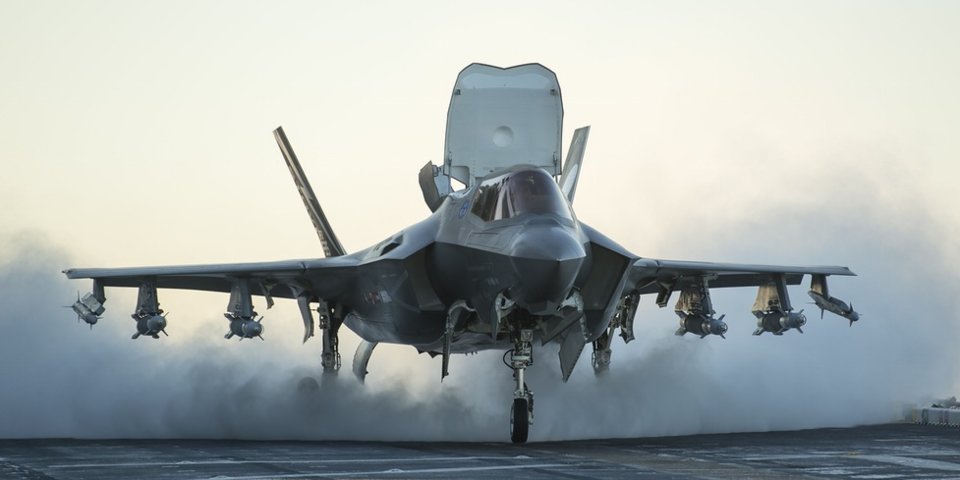 Syrian government forces clashed with rebels in Hama province on Friday in some of the heaviest fighting in the northwest for a year, the Syrian Observatory for Human Rights said. Syrian Civil War year nine coming up fast.

The army and allied forces attacked insurgents near the village of Halfaya overnight. During the attack, it seized some positions, the UK-based war monitoring group said.

State news agency SANA said soldiers killed insurgents in an ambush in Hama “in response to their attacks on a military position with heavy machine guns”.

It was unclear if the clashes killed any government forces. At least 22 members of the Jaish al-Izza faction died and dozens more were wounded. This represents the highest casualty toll of fighters in the northwest in many months, it said.

Intermittent exchanges of fire have broken out in northwest Syria since a deal in September between Russia, a key Damascus ally, and Turkey, which has backed the opposition.

The agreement to set up a 9-13 mile deep demilitarized zone staved off an army offensive against the Idlib region. The agreement also included nearby parts of Hama and Aleppo provinces.

Today, some three million civilians reside in Idlib along with 10,000 extremist fighters opposed to Chemical Assad rule of terror.

The Observatory said government forces shelled parts of Jarjanaz, Khan Sheikhoun and other villages on Friday.

The United Nations has warned that a battle to restore state rule there could spark great suffering. Putin threatened the EU with another refugee exodus towards Europe if Germany and France did not pay for Syria’s reconstruction.

In response, the U.S. dispatched a Marines aircraft carrier loaded with the F-35B stealth fighter jets, the USS America, in response to Putin’s threatening US forces in Syria and the EU with flooding their shores with fresh waves of Syrian refugees.

An array of insurgents control Idlib. The dominant force being Tahrir al-Sham, an Islamist alliance led by fighters formerly linked to al Qaeda.