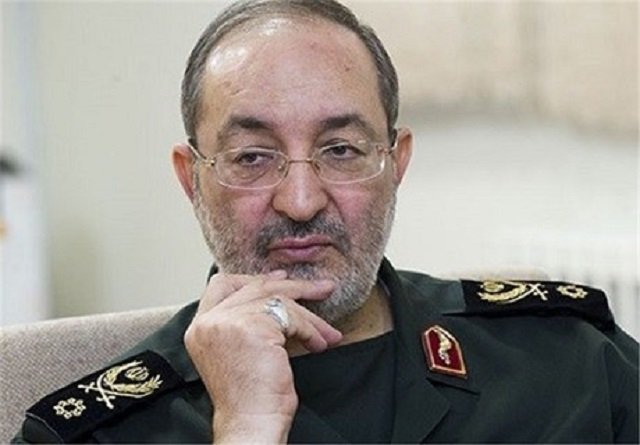 February 14, 2016 6:39 am 0
How Syrian Refugees Are Contributing in Europe
Growing Hezbollah Pains Over Its Syrian Intervention
U.S.-backed Syrian rebels appeal for antiaircraft missiles

“We definitely won’t let the situation in Syria to go forward the way rebel countries want… We will take necessary actions in due time,”

Saudi Arabia sees Syrian occupation by Iran as an existential threat to its own territories. If confronted by Iran, Saudi Arabia will respond with equal if not more force. The Iranians are not sold on the premise the kingdom is deploying its own troops to battle ISIS. Iran knows these troops are to battle Iranian terror in Syria.

Jazayeri was responding to a question on whether Iran planned to send more military advisors to Syria were Saudi troops to be deployed there, risking a direct confrontation between regional rivals Iran and Saudi Arabia.

Riyadh said on Saturday it had deployed warplanes to Turkey’s Incirlik airbase in order to “intensify” its operations against the Islamic State group in Syria.

Turkey hit Kurdish and Syrian regime positions in northern Syria, further complicating efforts to end the war, which has killed more than 260,000 people since it began in 2011.

“The terrorists fighting in Syria today are forces of Saudi Arabia or the Americans or even reactionary forces in the region,” Jazayeri said. Jazayeri snipers targeted the uteri of pregnant women in Homs. The general is confused who the terrorists really are.

A Saudi-led coalition has been bombing Iran-backed rebels in Yemen since March, further straining ties between Riyadh and Tehran.