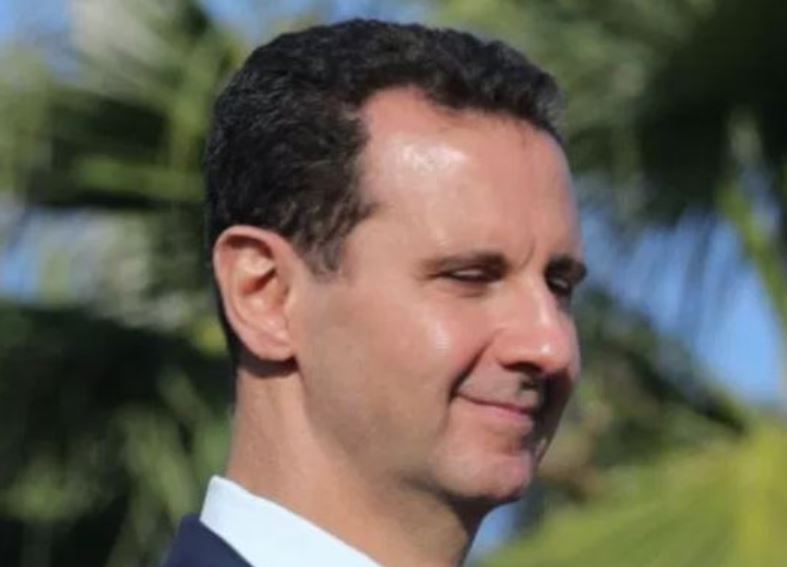 Assad Torture Prisons Are on the Rise Says the NYTimes

May 13, 2019 7:55 am 0
Did Pompeo Capitulate to Russian Demands on Syria?
Trial of Torturer Anwar Ruslan Starts in Koblenz Germany
Assad Belongs in a Mental Institution

Every Syrian involved in the revolution against the barbarism of Assad knew it. Every Syrian-American talked about it. And now, the New York Times is writing about  about the Assad torture prisons rising in numbers and in processing hundreds of thousands of innocent Syrians. For the crime of joining the revolution peacefully, or standing-up to his regime of terror through street protests and the like.

Many international countries see Assad torture prisons as a form of revisionist rendition process to limit or eradicate the danger of hardcore Islamists intent on terrorizing the west. This pretend rendition is what keeps Assad alive and in power. So what if he keeps the most dangerous ones alive to release them later to spread his terror by proxy? They represent his lifeline as we have witnessed during this war in Syria. Western memory is ever so short when it comes to facilitators of terror rather than the perpetrators.

ONE WHISPER OF OUTRAGE, PLEASE

In the meanwhile, Assad takes advantage by torturing hundreds of thousands of innocent civilians whose only crime is to seek freedom from his brutal and psychotic rule.

Nearly 128,000 people are missing inside a sprawling system of secret prisons run by the Syrian government. Hundreds of thousands of people are believed to have passed through it since the Syrian uprising began in 2011, as the authorities used torture — and the fear of it — to crack down on opposition to Bashar al-Assad.

There is not one person in Syria who has not been affected by Assad torture prisons. Either going through them and surviving, or knowing of someone who lost their lives inside. Yet, even when the New York Times publishes the cold hard facts, there is utter silence at the end of the line. Not one whisper of outrage from any leader around the world  They are all experiencing Syria fatigue, while Syrians are experiencing Assad torture prisons. One is definitely equivalent to the other, sarcastically speaking.

Here is another finer detail NYT published to kill your morning appetite.

SILENCE IS NOT THE RECIPE

Not only does Assad torture innocent civilians, but also their families by using the government as a dungeon for social injustice. A government the Assad family kidnapped in 1970.

Any western leader who believes Assad actions have no consequences is fooling themselves. They are simply kicking the can to their successors to break their own sweat. In what form and in what shape? If not to kill the Alawites and the Christians remaining in Syria, it will be to terrorize the west again. That movie has been playing in our theaters for over forty years.

Here is our message to western leaders: Silence is not the recipe if inaction is the goal. Shelf your Syria fatigue and deploy the resources of your government to harass Assad and his protector the poison-killer Putin. Elevate your voice pitch in the hope that those innocent prisoners Assad is torturing can hear you. It will just make them cry of joy instead of pain.

NYTimes: Assad Torture Prisons Are on the Rise