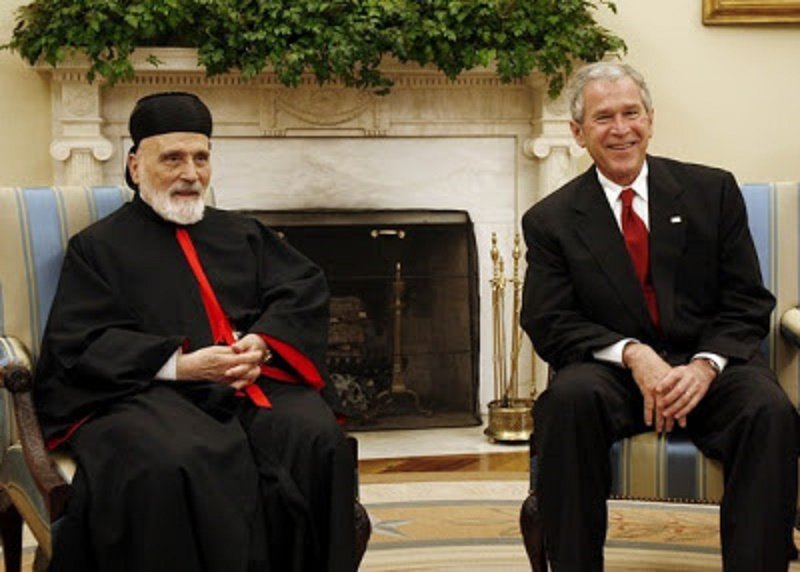 Cardinal Nasrallah Sfeir, the former patriarch of Lebanon’s Maronite church who presented himself as a champion of Christian rights and pushed for Syrian forces to leave his country, died early on Sunday, state news agency NNA reported. The Lebanese Cardinal dead at 98.

A statement by the Christian Maronite Church read that Sfeir, who was about to turn 99 on May 15, died “after days of intensive medical care”. It added that “The Maronite church is orphaned and Lebanon is in sadness”.

Sfeir was born in Reifoun in Lebanon’s mountainous Kisrwan district in 1920. He played a prominent role from the time of the 1975-90 civil war. He resigned as patriarch in 2011.

The Maronite church, which follows an Eastern rite of the Roman Catholic Church, is Lebanon’s largest Christian community. Because constitutionally Lebanon’s president is always a Maronite Catholic Christian, Sfeir’s role was instrumental in religion and politics.

Sfeir was elected its patriarch in 1986. Later, Pope John Paul II appointed him a cardinal in 1994 for his giant work to bring peace to Lebanon. Having cast himself as a defender of Christian rights during the Lebanese civil war, he led all efforts in effecting reconciliation between Christians and the Druze sect.

Druze leader Walid Jumblatt on Sunday described Sfeir as “patriarch of independence, reconciliation, love and peace” in a Tweet.

Sfeir almost single-handedly spearheaded the opposition to the Assad family’s three decades of barbaric domination over Lebanon. Today, many Lebanese refer to as the worst in Lebanon’s history because of the Assad savagery.

“His biggest struggle was to end the Syrian presence in Lebanon, which we all thought was impossible because of the divisions in Lebanon,”

He described Lebanon as neither independent nor sovereign and even after international community forced Assad to withdraw his military in 2005, Sfeir supported factions opposed to its continued influence. Assad and Hezbollah were behind the assassination of prime minister of Lebanon Rafik Hariri.