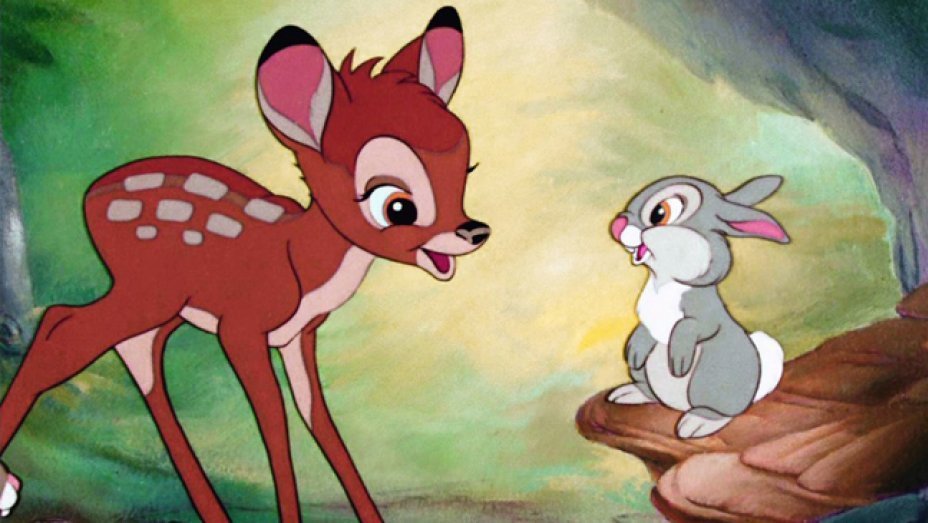 Supposedly, an investigator with OPCW who was not on the original OPCW team investigating the Assad Douma chemical attack, has leaked his own findings that contradict the official ones the organization made public. Bambi Assad plants doubt about his war crimes. All you need is just doubt to make the whole thing go away.

Ian Henderson, apparently, contacted some university and made his own computer modeling to come up with his own findings. Democracy Now interviewed Brain Whitaker, a former Middle East Editor at The Guardian who has written extensively on the use of poison gas in Syria. Whitaker offered this explanation:

Well, back in March, the OPCW’s official fact-finding mission published its report, which, as you said earlier, was the one that suggested the chemical—the cylinders had been dropped from the sky, and that implied the regime was responsible.

Now, what we had last week was a document written by a man called Ian Henderson, who, as far as I understand it, was working for the OPCW. He had some involvement with the fact-finding mission. But according to the OPCW, he wasn’t actually a member of it. Now, it appears that at some point, probably late last year, he was allowed by the OPCW to do some work basically to carry out his own assessment of what he thought might have happened. And he had some assistance—again, it’s not very clear how much—from a group called the engineering sub-team.

According to Whitaker, the whole leakage is missing clarity. We ndon’t know enough tom know enough. What is the engineering sub-team anyway? Is that a junior varsity team playing in the big league, or just an innocuous denomination? To us, “sub” means below par, mediocre, don’t trust too much, still learning, etc.

So, this document was then leaked last week. It was written—what we have, that was leaked, was a final—it’s marked “final draft.” And it’s dated February the 27th, which, interestingly, was just two days before the official report was published. We don’t know exactly what status this document has. One thing that some people say is that once the data had all been gathered from the Douma investigation, there were internal discussions and assessments within the OPCW to draw a sort of collective view of what had happened. And it may be that Mr. Henderson’s document was part of that, although he was taking a very different view of the situation from the one that appeared in the report eventually.

To us, this sounds like a hack job. It sounds like Russia has penetrated OPCW and planted its own spies in order to cleanse and bleach Assad of war crimes. Our own intelligence services should investigate Ian Henderson. We, Syrian-Americans, know Assad. We know how he operates, what he does, and the extent to which he will go to commit crimes against his own people. Therefore, we cannot let a possible Putin plant re-write history.

In the meantime, Carlson Tucker on Fox News is claiming the Syrian opposition has “played us”. Carlson’s new job is to create Bambi Assad.

While Carlson questions, Assad blocks OPCW from entering Syria. Hey Tucker, if Assad is innocent, why block the institution the UN has mandated to investigate the use of chemical weapons? Wait… It is a fake organization. OK, now we get it.

There is a whole disinformation effort on the part of Russia to dismantle the dossier of Assad war crimes. And people, who should know better of what Putin does, are falling for it. Truly unbelievable!!!

All you need is to shed one doubt about one crime to shed doubt about every crime. That’s how the fallible human mind works.

Putin outsmarted the United States and Europe combined in one Tour de Force. Unless we can prove who Ian Henderson really is. Starting with his bank accounts.