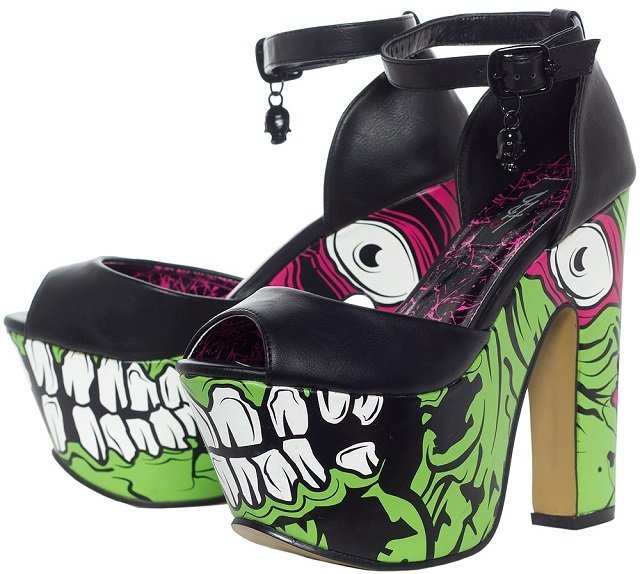 So Much for Assad’s Iron Fist

August 6, 2013 10:52 am 0
For Every Carter, There is a Reagan
Assad Missiles Rained on Douma Killing 28 Civilians
The Ongoing Barbarism in Syria

In another one of those bravado Assad moments, during a speech he delivered on State TV, he told Syrians “No solution can be reached with terror except by striking it with an iron fist”.

By iron fist, Assad means waging a war against women and children by firing SCUD missiles on civilian targets he labels as “terrorists”.

As far as the real terrorists are concerned, my guess Assad intends to reserve them in order to wage their own wars of terror against his Western and Arab enemies upon their return home. If you think this last notion is unlikely, you have a lot to learn about this regime.

Jean Anouilh, the pride of French dramatists, once said: “Propaganda is a soft weapon; hold it in your hands too long, and it will move about like a snake, and strike the other way.” Assad ought to read his plays and maybe he can learn something useful. I recommend Antigone (on-tee-gone), a play I read often in Champville — the Marist Brothers School I attended in Lebanon – that alludes to French resistance during WWII any Syrian would relate to in light of the resistance against Assad’s Ba’ath Party its roots were based on emulating the Nazi Party.

Anouilh’s interpretation of propaganda comes from first-hand experience under Nazi occupation of France.

The irony of Assad’s TV appearance is the fact that while he was delivering his speech, the Rebels in Northern Syria were storming the Minakh Air Base and capturing enough heavy weapons to continue their offensive elsewhere; like in Latakiya where the regime has sustained considerable losses, which the Western media has yet to confirm. Latakiya is located in the heartland of the Assad regime on the Mediterranean coast.

Maybe Assad has been holding in his hands the propaganda weapon for too long. Judging from the overwhelming silence of Syrians happy to hear his empty words, if it means defeating his terror on the ground, I suspect a snake is already wiggling in his hands.

For the rest of us, the reality on the ground is very different from the picture Assad is painting.

For example, the manufacturing and the agricultural sectors, both essential to Syria’s GDP, have been decimated because both rely on the cities of Homs and Aleppo, as well as Northeast Syria around the Furat River (Euphrates) to deliver their products. All regions the Rebels control, or Assad has destroyed like the city of Homs. Furthermore, the oil sector, which accounted for one third of Syria’s economy, has become the target of EU sanctions and war-inducedattacks on its infrastructure.

Implied inflation is rampant at 213.64% annually, but the official inflation rate pegs it at 36.4%. Assad has used all of Syria’s foreign currency reserves to wage his war against his own people and even if Iran delivers on its $3.6b promise for a line of credit, under the circumstances, Assad’s annual monthly war expenditures exceed $1b a month.

Add the currency woes the Assad regime is experiencing in a valueless Syrian Lira that lost six times its value and created a vicious black market trading, and one can assume Assad’s “iron fist” is really “shooting oneself in the foot”.  He is literally surviving one month at a time.

Assad remains in denial entering the third year of a vicious war. Where he sees a win for his regime, almost everyone else will tell you Syria is the biggest loser and may never recover again. Because of his propaganda, even the smartest Syrians have fallen victims to his Utopic fabrications, deceptive practices, and lies.

Were these not also the excuses used by the remaining Nazis to justify following in the footsteps of Hitler?

I say pity those who follow blindly a man only to see their country, their heritage, and their families destroyed as well as face the new Islamic extremism they fear the most Assad invited into their homes.

So Much for Assad’s Iron Fist