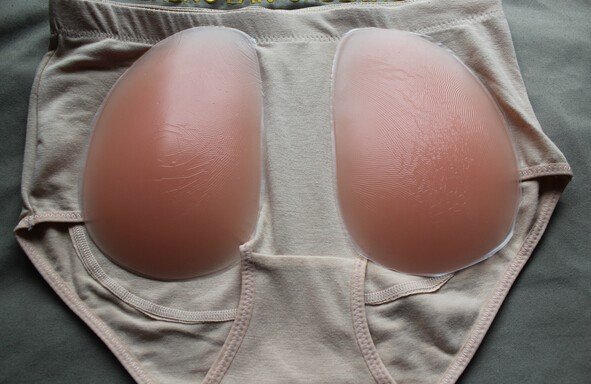 After his interview with Vladimir Putin, Falafel was invited by the Kremlin to witness the arrival of the psychopath Baschar al-Assad to meet with the Russian President. Falafel witnessed Assad visit to Moscow with all its glory.

Falafel was waiting in the corridors when he heard a commotion just an ear shot away. As he turned the corner, he saw the psychopath Assad leaning against the wall with his legs spread being frisked by a giant of man with more scars than a pumpkin.

Assad seems to resist by claiming “Ana raees Souria” (I am the president of Syria). The giant man then slaps him on the back of his head and said “I was the President of Ukraine. Now I am a bodyguard.”

Once the president of Ukraine was satisfied Assad was not armed, he asked the psychopath to strip down.

Assad, still in shock over his treatment, objected vehemently. The president of Ukraine slapped him again, on the face this time. Assad, bleeding from the lip, began calling for his mom Anisa to come help him.

Few slaps later, Assad was as naked as a mouse leaning against the same wall. His entourage just watching with their heads down fearing to anger the president of Ukraine.

Assad between hiccups of pain asked what it was. The president of Ukraine said “It’s a Russian GPS/microphone. Our president wants to know your whereabouts 24/7. Talking to the Americans, the French, the Germans, and the Israelis without his approval are forbidden going forward.”

Suddenly, it dawned on Falafel why Falafel witnessed Assad visit to Moscow. Putin wanted Falafel to tell other unruly Arab rulers what awaited them in the new order.

Assad dressed slowly and then was led to meet Vladimir Putin. Throughout the meeting he was utterly uncomfortable as the GPS/microphone settled in.

Welcome to the new KGB Middle East order without the Cold War.