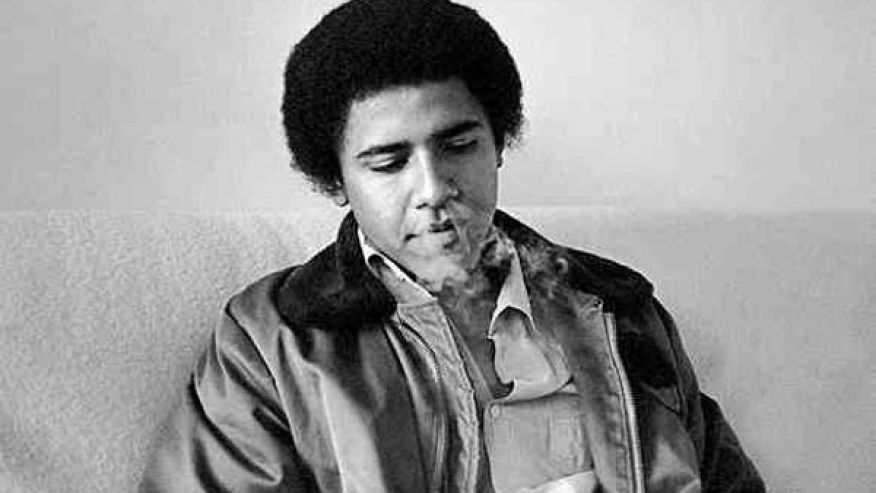 Because of Russia’s invasion of Syria, Falafel asked and was granted an interview with Russia’s President Vladimir Putin. He was permitted to fly on one of the Antonov military transport aircraft delivering equipment to Assad on its flight back to Russia, which was quite an uncomfortable experience. Don’t miss Falafel’s interview of Vladimir Putin below.

The palatial Kremlin was quite welcoming after an arduous flight. Falafel waited for four hours before he was ushered into a large conference room decorated with gold motifs, gold sitting chairs, gold ceiling, and gold picture frames.

Don’t miss Falafel’s interview of Vladimir Putin. It is a doozie.

Putin walked few minutes later. Funny, he looked much shorter than the pictures tried to portray him.

Falafel: “Thank you for granting me the interview”

Falafel: “My first question deals with your air campaign in Syria. How is that going?”

Putin: “We are killing Syrian “terrorists” by the truckloads. The world would thank us one day.”

Falafel: “Many are accusing you of trying to shore up Assad, not really to defeat ISIS. How do you respond?”

Falafel: “What about ISIS?”

Putin: “ISIS does not attack Assad. We don’t attack them. This is a Western problem, not ours”

Falafel: “President Obama warned that Syria will be your quagmire. How do you respond?”

Putin: “Comrade Barry should shut it. We told him indirectly.”

Falafel (taken aback): “He is the President of the United States”

Putin: “He is. Not as pretty as Anna Chapman though.”

Anna Chapman was a sleeper Russian agent caught in 2010.

Falafel: “Are you saying President Barack Obama is a Russian FSB sleeper agent too?”

Putin: “I am not saying anything. Barry has been of great help to us. He told us he will be more flexible in his second term. He has been superbly more flexible.”

Falafel: “But you also said not as pretty as Anna Chapman. Is Barack Obama an FSB sleeper Agent?”

Falafel: “But everything he has done on foreign policy matters point to this truth. Opening-up to Cuba. Refusing to depose Assad. Done little to punish Russia on Ukraine and did absolutely nothing on Syria. Dismantled the defense missile system in Europe during his first 3 months in office. Russia is far stronger today than seven years ago.”

Putin: “Thanks to me, not Barry”

Falafel: “So, even though we know little about Barack Obama during his college years and even less about his travels, you deny he is an FSB sleeper agent?”

There you have it folks. Barry is not an FSB sleeper agent and Putin is killing as many Syrians by calling them all “terrorists”.

We believe the Kremlin’s truth box was tossed in the Moskva river during the 1917 October Revolution.