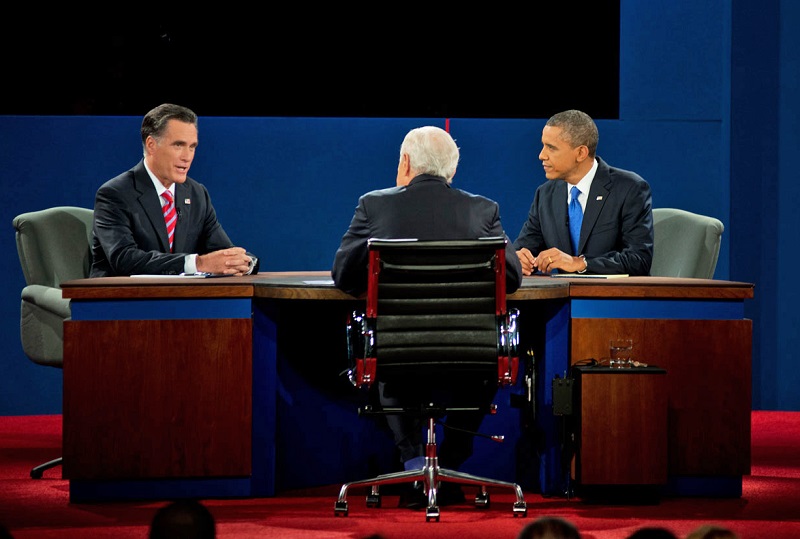 White House Occupants Who Believe They Won a Vacation

October 23, 2012 8:53 am 0
The Retirement Gift of Lakhdar Brahimi
Kofi Annan’s Peace Plan
It is not about the Alawites of Syria, It is all about Assad

In Syria today, tens of thousands have been killed and as many have disappeared at the hands of someone whose gift to the world comes in explosive packages and whose killing machine has touched American lives as it has touched every life in the region of the Middle East. Yet, President Obama is not only unwilling to end his rule, but he is ordering everyone not to interfere just so he can negotiate with Iran. A regime of terror he knows well lives for its hate for America and has survived by cunningly and constantly deceiving people like him. America elected officials of White House occupants who believe they won a vacation in some sweepstakes.

Obama’s negotiations with the Ayatollahs in Iran are equivalent to inviting to your home a child molester to baby sit your children.

Yesterday’s Presidential debate was a dull event. Gov. Romney’s strategy demanded that he sits in the middle of the spectrum to provide a level of comfort to Americans tired of wars as much as to provide assurances he will create jobs for them.

Today’s voter wants either a Republican who won’t go to war or a Democrat who will create jobs. Romney’s performance gave them that assurance yesterday with regard to showing he will be a President of peace. But Obama’s performance did not provide them the assurances he won’t raise taxes or that he will create the jobs this nation is hungry for.

Because of Romney’s tactical strategy in the debate last night, important foreign policy issues dealing with Syria’s civil war and the infiltration of Jihadists, Libya’s fiasco and the deceptions that followed, negotiations with Iran whose history of bamboozling America can fill a whole library were not aggressively pursued by Romney. Yesterday was a time for Romney to show his Presidential credentials by providing leadership and a calming tone Americans wanted to hear.

In reality though, and as peaceful as Gov. Romney sounded yesterday, he truly sits on the opposite side of Obama in almost everything.

He will not be a President who will go to war but he will be a President who will flex America’s muscles rather than retreat as Obama has done the last four years. In Romney, Americans will feel good about their country because he will not bend down to a Saudi king nor will he negotiate with a regime of terror before he squeezes every ounce of blood from their terror-beating hearts.

That’s the difference between a future President who is proud of his American experience and a sitting one who blames his.

Interestingly enough, Romney is a second-generation immigrant as opposed to Obama’s first generation status. Some first generation immigrants understand the greatness of this country, and the importance of renewing its vision without changing its core beliefs. And when change is necessary to achieve excellence, you work that change within the parameters of what made this country great. Rather than dismantle the very essence that attracted you in the first place to come to America.

During yesterday’s debate, when Obama said “Assad will go”, some 15 months after he said “Assad must go”, to us it sounded hollow and disingenuous. Just another lie by a Chief who has let Syria spin out of control with its violence. A chief who has allowed Assad to spread his terror to Lebanon, Jordan, and Turkey. Obama, when it comes to foreign policy, has become like Assad himself. What he tells you is not what he intends to do. To Syrian-Americans, this is too close to the home we left behind to escape its hinges and its locks.

WHITE HOUSE OCCUPANTS WHO BELIEVE THEY WON A VACATION

With two weeks left for the elections, Romney’s momentum is unstoppable. During the debate yesterday, Obama’s jabs, off-center responses, and facial expressions told a story of a man on the ropes fending for his career.

As Americans, it is our duty to let go of Obama. It is our duty to highlight that the combination of mediocrity and narcissism can only yield what is before our eyes today: A paralyzed economy, class divisions never witnessed before, and a White House whose occupants believe they have won a vacation in some sweepstakes.

White House Occupants Who Believe They Won a Vacation